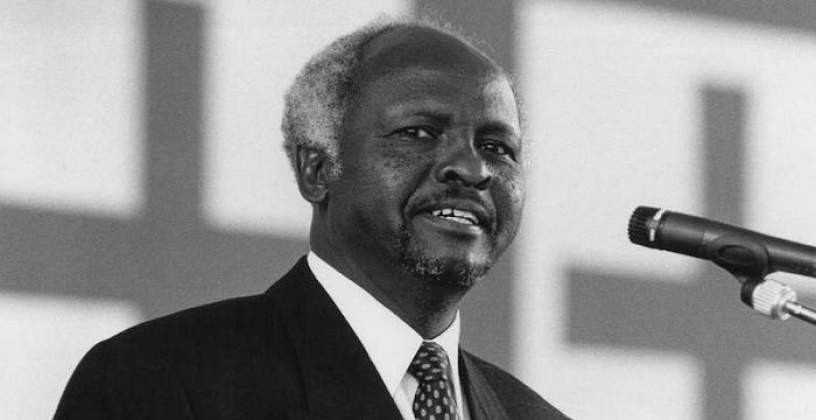 THE family of Zimbabwe’s first President, the late Canaan Banana says it is no longer receiving government support after the passing away of their mother, former First Lady Janet Banana in August last year.

This was revealed by the former President’s son, Nathan Banana who told Southern Eye that the family held a memorial service for their late mother last week in Luveve, Bulawayo, which was snubbed by government officials.

The memorial event was held at the Luveve Methodist Church last Saturday.

Nathan said the service was attended by members of the public, friends and church members.

“It was the first memorial service for our mother Janet Banana who died in August last year. She died at Mater Dei Hospital and we thought of remembering her considering the humble works which she did; not only for us but for the entire family. She assisted our grandfather since she was the eldest daughter in her family,” Nathan said.

“We had invited government officials through all their different offices to attend the event, but they never did.”

Banana’s son said he had direct access to the President’s Office through the Chief Secretary to Cabinet, Misheck Sibanda.

He said since the passing on of their mother, the family had not been getting any entitlement from government.

“That is now a grey area that may need to be looked into. Our mother was the only one who had entitlement in terms of pension and since her passing away, no assistance has been coming through,” he said.

Luveve Cowdray Park legislator Stella Ndlovu, who was the guest of honour at the memorial event paid tribute to the Banana family for remembering their late mother.

“This is because of the good upbringing that you got from your mother. Some children bury their parents and forget about them, but you have thought of bringing together the family in order to celebrate the life of your mother,’’ Ndlovu said.