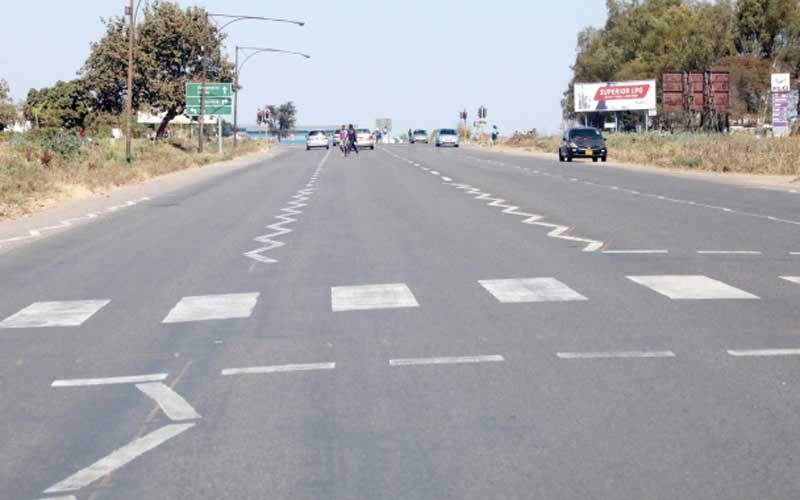 BULAWAYO City Council (BCC) has begun rehabilitating some major roads in the city.

In a statement, BCC said: “The motoring public is hereby notified of the ongoing road rehabilitation works within the City of Bulawayo in a bid to improve the state of the road network. The works will involve reconstruction, resurfacing, reinstating of carriageway markings, re-gravelling and other general maintenance works.”