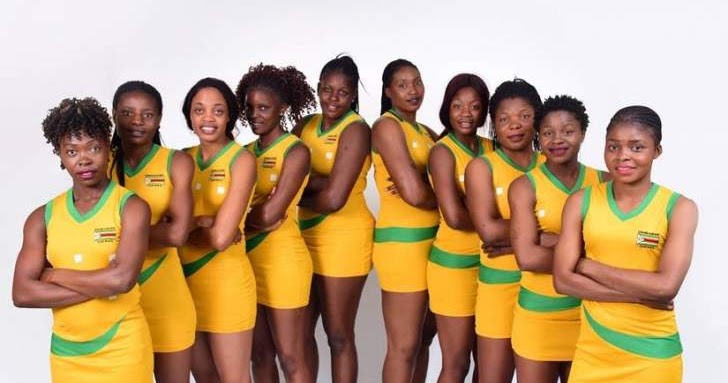 BY MAGRETH RUZVIDZO ZIMBABWE’S senior netball team’s preparations for their trips to Malawi and the United Kingdom (UK) will move a gear up with a second round of trials that will be held in Harare.

The Gems technical team held its first trials last week composed of Harare-based players only, from both the Premier Netball League and the Rainbow Amateur Netball League.

This week a larger pool, of players will converge in Harare, with players based outside the capital set to try their luck.

Coach Ropafadzo Mutsauki said after tomorrow’s session, they will start trimming down the squad until they settle for the final 12.

“Players from outside Harare will be part of the action tomorrow which might be the final session before we start selecting players. We will train with them in the morning and then in the afternoon we will start selecting and probably communicate with the selected players after training, maybe on Monday or some other day,” said Mutsauki.

Mutsauki said that players already working hard at their clubs will make their job easier as they prepare for upcoming assignments.

Last week he said he was impressed by some of the young players who showed a lot of energy and willingness to be part of the traveling squad.

“By the time we leave the country, I expect to have a strong squad and everyone would have got an opportunity to be recognised,” said Mutsauki.

Zimbabwe is looking to clinch a spot at the Netball World Cup finals for the second time on the trot having played at the last edition that was held in Liverpool, UK.

By The Standard Jan. 13, 2020
Exciting livescore soccer results of Ajax

By The Standard Nov. 7, 2019
Zimbabwean Premier Soccer League – Can Platinum Defend the Title?