Impact of entrepreneur influence on organisational culture of enterprise 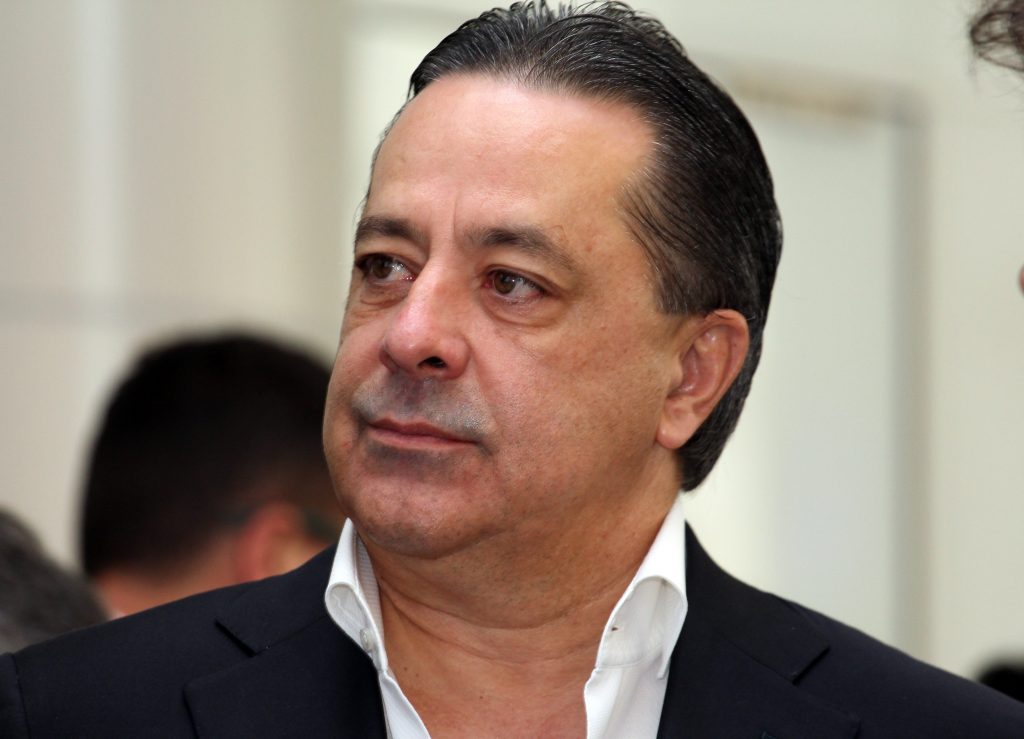 ORGANISATIONAL culture is a system of shared meanings held by members of that institution distinguishing it from other organisations.

It is the norms, beliefs, principles and ways of behaving that combine to give each organisation its distinct character. Culture is what distinguished enterprises from one another.

Four cultural dimensions have so far been identified. I shall briefly touch on the first three and then dwell on the last one having noted its popularity amongst entrepreneurs.

It focuses on defining roles individual employees’ play. Work is controlled by rules and procedures that spell out job descriptions. Roles are considered more important than the workers. The culture places emphasis on formalisation and centralisation of the modes of operation.

The foundation and pillars upon which the culture rests are highly formalised, centralised and controlled by role and operational procedures. It is considered bureaucratic due to its mechanistic procedures.

It frog-matches and lines up workers behind a common purpose. Members of the organisation focus on achieving set goals of an organisation. Power is somewhat defused. Attention is given to expertise rather than position and charisma. Its mode of operation is high formalisation and low centralisation striking some balance between formality and centrality of power.

Skills, competences and expert power are core to achievement-oriented culture. Authority is then derived from competence and knowledge. Its main strategic objective is to recruit the right people able to attain organisational goals. By bringing in together experts in their areas, it becomes possible to meet market demands.

The culture fits very well in environments where the market is competitive, product life-spans are short and frequent innovation is necessary.

In this environment teams of talented people are brought together to focus on specific tasks and projects that require high-performance, high-flexibility and high commitment as teams generate positive synergy through coordinated efforts.

This recognises and respects an individual as the central point of an organisation.  Based on mutual trust between an individual and the organisations, it is also seen as the degree which management decisions take into account the effect of outcomes on individuals implying that well-being of employees is important to managers.

It allows less power and control over the employee. Competencies considerations are engaged before tasks are assigned. Leadership co-operation and exemplary behaviour motivates employees to assist each other.

The culture works very well in small organisations. Relationships are characterised by mutual trust binding people to one another.

It is premised on the need for power to control and influence behaviour. It is characterised by high centralisation and low formalisation.  It has a single source of power from which rays of influence spread and members of the organisation are connected to the centre of power through functional and specialist strings.

Respect of authority, rationality in procedures, division of work and normalisation are at the core. As the formal authority, the centre holds power to control and influence activities happening in the organisation.

With this type of organisational culture, a dominant head sits at the centre, surrounded by subordinates who are very dependent on that centre. Personal, informal and power management style take centre stage.

In small organisations run by power-oriented leaders, leadership resides in a few and rests on their ability. Those exercising power strive to maintain absolute control over subordinates. At its worst, power-oriented entities’ culture tilts more to rule by fear.

Power is abused for the benefit of leaders, inner-circle and friends. This often leads to nepotism and favouritism.

Despite material misjudgements bosses are not questioned. Bad news to the boss turns against those who deliver. Bosses are never questioned and they break the rules with impunity. Information becomes a source of power and is disclosed to a few close allies. Employees are not promoted on merit but for loyalty.

The psychology of a power-culture oriented entrepreneur

Power culture flourishes through informal communication. Those constituting the inner-circle tend to wield more power and influence than those they officially report to.

The Marcus Jooste syndrome is an observation I made on Marcus Jooste, then CEO of Steinhoff International. The business empire rose and fell under his watch.

Power culture became deep-rooted in a multinational once listed on the Johannesburg and Frankfurt Stock Exchanges. Many entrepreneurs are captured by this syndrome. Marcus started to believe that Steinhoff assets belonged to him although he was neither the founder nor the owner.

As some observers noted, “Pride and confidence are not de-facto undesirable characteristics.  In fact, leaders need a healthy dose of narcissism to be successful as it affords them the psychological energy that drives leadership.

However, dysfunctional narcissist traits such as entitlement, grandiosity, arrogance, and self-absorption can seriously impede morality. Lack of restraint makes narcissists susceptible to an egocentric sense of entitlement and being above the laws and scrutiny that apply to others. Authority becomes perverted.”

Marcus became so obsessed with the retention of power and influence to the extent of committing accounting fraud by inflating revenue, accounts receivable, property, plant and equipment. The Steinhoff share thus, remained competitively strong boosting the egos of Marcus. In 2018, the Steinhoff Empire collapsed.

Wayward authority, pride and arrogance supported by a sense of entitlement drive many entrepreneurs to commit acts of corruption that include tax evasion, abuse of labour and other related laws.

As observed by Naude, et al (2018), corruption is a crime of entitlement committed by those who cannot grasp that they should act as responsible members of the wider community.

Instead, they nurture the belief that they are superior to and more worthy than the rest of the society. Corruption is driven more by the symbolic value of power and success than by rational cost-benefit calculation.

Addiction to the power and status that money provides must be fed continuously.

The accumulation of ever-increasing wealth is a source of perverse pride in one’s ability to feed the hungry beast of power, status and a lavish lifestyle. Pride is usually accompanied by some level of arrogance that prompts those with power to ignore some of the realities that surround and threaten them.

In my opinion, organisational rot is a product of the culture of an organisation. Once the boss starts surrounding himself with people who fear and pretend to like him, more often than not, they deceive him. They watch him perform his excesses, often, outside law.