School of Sport: Pressure is a person 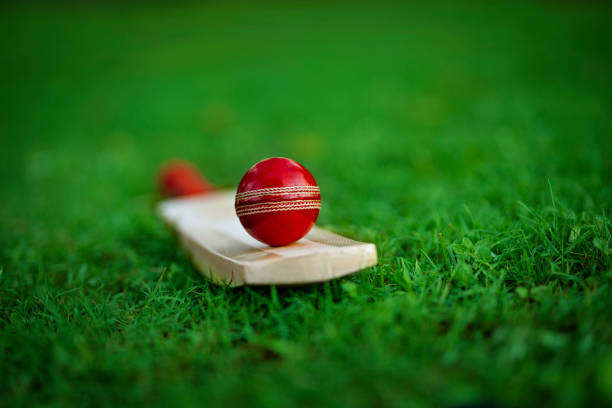 TAKE any sport and we are likely to find a strong rivalry existing between certain teams. In cricket we might name England vs Australia as the biggest rivalry; others would no doubt nominate India v Pakistan. In boxing, there was Muhammad Ali’s great rivalry with Joe Frazier. In tennis there has been constant rivalry among Federer, Nadal, Djokovic and Murray. On the ladies’ side of tennis, the 80 matches between Martina Navratilova and Chris Evert developed intense rivalry. In golf, in the past it was all about Nicklaus, Palmer and Player.

In soccer, there are numerous rivalries. At individual level we look at Messi and Ronaldo; at club level we might look at Liverpool and Manchester United or Real Madrid and Barcelona. Here in Zimbabwe, we might look to Dynamos vs Highlanders or Dynamos vs CAPS United or Highlanders vs Zimbabwe Saints. At national level, there is often fierce rivalry between certain countries; many people support ABSA – Anyone But South Africa! And we have not mentioned school rivalries!

Of course, there are many different types and causes of rivalries; some are based on geographical reasons, others on historical reasons while others still just have plain sporting reasons. In effect, it is simply about this being the one match that we just have to win. Rivalry is the one team we just have to beat! So, against our rivals, we try even harder. Passion takes over and brings greater intensity to the game. It increases more when two teams constantly play in close games, with wins and losses.

We should note that rivalry can actually be bad. The intensity of the rivalry can range anywhere from a light-hearted banter, which is fine, to serious violence – indeed, as one writer has put it, “A rivalry that gets out of control can lead to fighting, hooliganism, rioting and some instances with career-ending and even fatal consequences.” It can go over the top. Emotion takes over, focus is lost. It is also dangerous because so much attention and energy can be placed in the pursuit of victory in that one match that other competitors sneak up on the blindside and overtake the warring rivals.

However, it is generally accepted that close rivalry is in fact good; it raises our game because this is the one team against whom we do not want to, indeed must not, lose. It creates a greater sense of achievement if the hard-fought win is gained. Indeed, it is believed that rivalry increases both effort and performance. Such pressure sometimes needs to be generated further for greater results. As someone has written, “Our rivals may be our greatest enemy but they are also our greatest motivators. If we did not have any rivals, there would be no-one to play against.”

There is a real danger though in putting so much attention and effort into beating the rivals.  There can be a negative effect with so much effort being put into winning this one match with the consequence that in the next match the players switch off slightly and do not perform. That is why school, club, provincial, national rivalries are not the answer. The answer lies elsewhere; the greatest rivalry we should have is with ourselves. In a documentary on the All Blacks’ rugby team, it was noted that “The All Blacks’ greatest rivals are the All Blacks”. It does not mean that their second team is the greatest rival but the first team itself. Everyone wants to beat the All Blacks, so everyone is their rival in one sense, but they focus on themselves and what they can do, determined to improve. The All Blacks aim to ensure they are better than they were, as evidenced in their commitment to leave the “shed” in a better state and also leave the national shirt in a better state. Jeremy Snape, a sports psychologist who has worked with many top national teams in different sports, concurs, by saying that “our biggest opponent is in our head”. That is the rivalry we should elevate and in so doing we will generate the same intensity for all matches.

The fact is, in all walks of life, be it business, family, politics, there is rivalry. We should welcome the arrival of rivalry but recognise the real rival. We are our greatest rival. We are the one to beat!

Tim Middleton is a former international hockey player and headmaster, currently serving as the Executive Director of the Association of Trust Schools Email: [email protected]