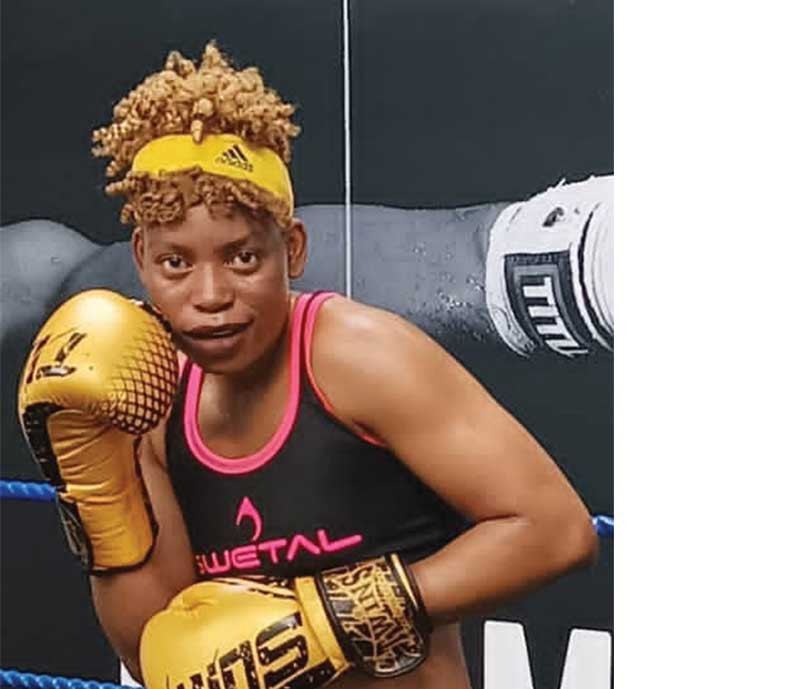 Take Money, who currently holds the belt, will have the privilege of defending the prestigious title on home ground.

The fight had been dogged by uncertainties until the recent government intervention with financial and logistical support for the bout to take place.

Munoz and her team jetted into the country on Sunday to acclimatise to the environment.

The winner of this fight will become the mandatory challenger for the winner between Mexican boxers Yamileth Mercado and Mariana Juarez who will be facing each other for the WBC Super Bantamweight World Championship in Mexico on Saturday.

Briefing journalists yesterday on the state of preparedness for this event, Zimbabwe National Boxing and Wrestling Council Board chief executive Lawrence Zimbudzana said the hosting of this tournament sets another stage for the country to witness a global boxing showcase.

This will be the first time Zimbabwe hosts a WBC title fight in what would be the third time for such an event to be hosted in Africa.

“The investment made by the government will go a long way in repositioning boxing as a leading sport in the country and cement the position of Zimbabwe in the global boxing and sporting fraternity. The hosting of the event will certainly impact positively on the quality of the competitions in Zimbabwe and Africa,” said Zimbudzana.

He added that the fight will show that women have the capacity to turn around the fortunes of sport in Zimbabwe.

Currently, Chiwandire is the highest-ranked female pugilist in Africa across all weight categories and is the only female boxer holding a title on the continent.

“It is against the background of achievements realised so far from female athletes and the need to bring about gender parity in the society through sport that the government continues to invest in sport in general and supporting women in sport in particular,” he said.

Delta Force Boxing Academy manager Clied Musonda who is also the manager/trainer for Chiwandire thanked the government for extending its hand for all the expenses for the main fight, all sponsors on board and local promoters who were sponsoring the supporting bout.