Letter from America: The death of the Zimbabwe dollar shows the King has no clothes 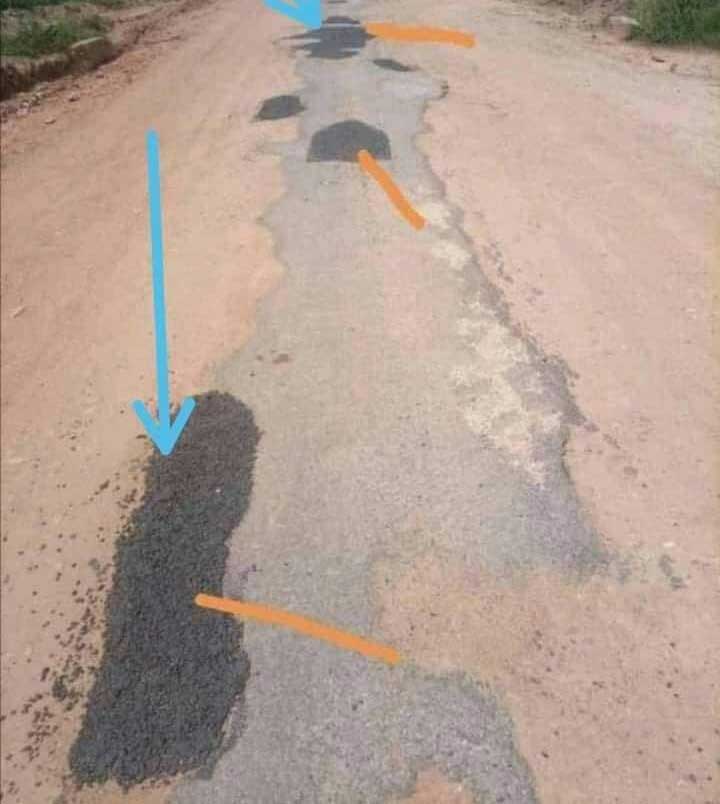 The death of the “stupid” Zimbabwe dollar (US slang) follows a pattern of previously well-known facts that one wonders why in the world, President Emerson Mnangagwa would have been caught in the predictable storm.

BY KENNETH MUFUKA The death of the Zimbabwe dollar is proof that with all our education, there is something terribly rotten in Simbao (ancient name for Zimbabwe).

I want to make an apology to Sister Fay Chung. Sister Chung argued that Zimbabwe’s colonial education was not good enough for the present needs. I confess, seeing the best educated minds at Treasury, and the way they go about doing business, their modus operandi, one must agree with the sister that their education must have removed all common sense and replaced it with water in their heads.

The brilliant American scholar, Kathleen Eisenstadt (1989) suggested that when one collects research evidence, one must look for those idiosyncratic events which seem to stand out in contradiction with previously known facts.

If I were to make a list of these known facts, and how the Treasury musketeers have blown every rule in the book, there would be no end.

The death of the “stupid” Zimbabwe dollar (US slang) follows a pattern of previously well-known facts that one wonders why in the world, President Emerson Mnangagwa would have been caught in the predictable storm.

Eisenstadt’s theory has been shaken and thrown upside down. The facts are well known, they are therefore not idiosyncratic. Professor Mthuli Ncube is by no means an ignorant fool, and he ran the Barbican Bank before he fled the country from Dr Gideon Gono’s ruinous monetary policies (2007). I am told that the other two musketeers at the Treasury, George Guvamatanga and Dr John Magundya, are “great guys” and they too, are by no means nincompoops.

But they do very stupid things.

These “great guys” must have missed Newton’s third law of physics. For every action, there is an equal and opposition reaction.

Their modus operandi does not accommodate the fact that their word is not the only word in the universe and that there are other actors who must be consulted.

Here is a very simple fact. Venezuela has the largest oil reserves in the world. When they came to power in 2018, they assumed that they could, by their own power, make up a Zimbabwe dollar without the support of the British and the US. The price that should have been paid was compensation for white farmers. Today’s money is not entirely based on production alone, but on the general goodwill of the movers and shakers of the world. In simple English, it will help the economy to be in good books with the US and Britain.

Those are the facts of life, my dear, Dr Watson.

Our great scholar, Professor Mthuli thinks he can bamboozle the Europeans by nice speeches and erudite presentations. No Siree, Big Brother. Compensation for white farmers is their priority.

I have recently been made aware that in the Kadoma Declaration, 1998, a secret Zanu PF resolution argued that point.

Without some accommodation there is no deal.

They completely ignored the fact that there could be a reaction. The dollar fell to 45 per one US dollar after the veteran’s deal.

As we speak, there is another abracadabra scheme to dish out another payment to 160 000 “alleged” war veterans. Again, Zanu PF thinks that they are the only players in the game.

The three musketeers at the Treasury must have missed their lessons in basic economics. The sum of Adam Smith’s book, Wealth of Nations, is that the trader knows better than government what price he will accept for his product and even where he can get the best price.

Last week, government instructed the police and soldiers to seize bags of maize not destined for the Grain Marketing Board. There are so many examples of similar failures that one wonders why any right-thinking man would even attempt to follow that stupid path.

Ghana’s Kwame Nkrumah tried that with the Cocoa Board in Ghana (1961). Cocoa growers carried their beans through the forests to the Ivory Coast.

Our own Professor Gift Mugamu puts it this way. “Don’t tell me the price of tomatoes if you don’t have a farm.”

Former US president Barack Obama had a plaque in the White House on which were written these words. “Don’t do stupid things.”

Despite their much learning, I have come to believe that the brothers at Treasury provide examples par excellence of stupid practices.

Statutory Instrument 103A is an example of a regulation written by a mad man. The SI says that a dealer must report to the Reserve Bank the names of their customers immediately. Two days later, the Reserve Bank confessed that there were errors in that statement. In any case, the SI was tautological.  Banks already report suspicious activities. If the man who wrote the SI had consulted bankers, rather than want to look important, he would have been told this information.

In another example, a “stupid” official, presumably with a doctoral degree behind his name, woke up and decided to ban all lending operations by banks. It never occurred to him that banks would be out of business. Newton’s Third Law assumes that since there is going to be a reaction, the correct way to do things is to consult the banks first.

Their heads are full of water.

They had Brother ED fooled and embarrassed when the reaction was too big for them to contain.

Similarly, another “stupid” official dreamed in his sleep that kombi drivers were a nuisance.  It never occurred to him that 20 000 kombi drivers would be unemployed. Now they are calling the kombi drivers back.

Lastly, with all the engineers we have in Zimbabwe, road repairs are left to charlatans. See photo.

These brothers have no clothes. They are hiding behind big words.