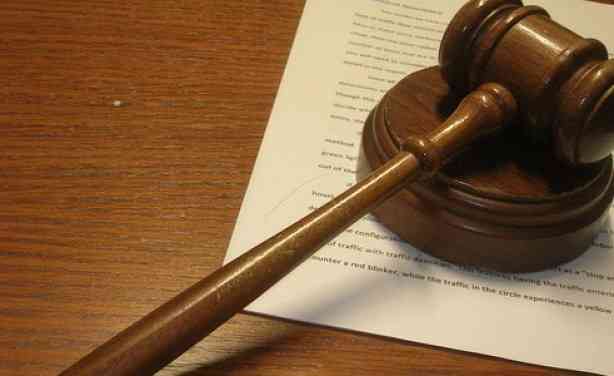 A MUTARE man has been arrested for theft of Mega spaghetti worth US$38 600, which he allegedly stole while transporting it from Mutare to Harare.

It is alleged that on November 13, 2022 Muringani was given a truck-load of 30 tonnes of Mega spaghetti to transport from Mutare to Harare.

On his way to Harare, he tampered with the vehicle tracking device and turned into Goromonzi road.  He unlocked the trailer from the horse.

He then drove the truck back to the Harare-Mutare highway where he dumped it near Tarisa Road in Ruwa.

To cover up for the crime, Muringani then filed a robbery report to police at St. Marys, Chitungwiza.

Investigations then led to his arrest.

Mangosi remanded him to today for ruling on the matter.