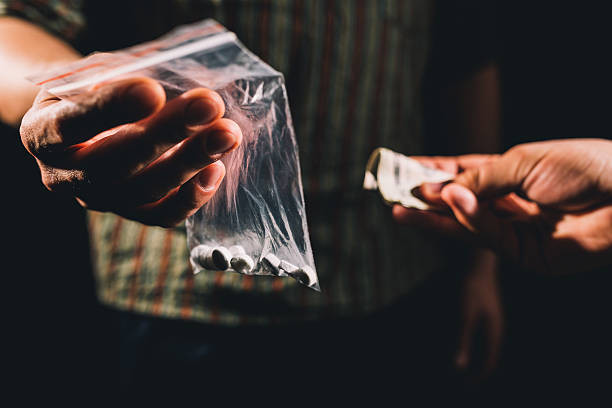 A-HARARE man from Avondale was nabbed after police detectives set a trap on him and caught him red-handed selling drugs.

The accused, Conna Victor Edwards (22) of Button Complex, Avondale was today arraigned before Harare magistrate Dennis Mangosi and charged with two offences –unlawfully dealing in dangerous drugs and unlawful possession of a firearm.

Allegations are that on November 11, 2022, detectives from CID drugs and narcotics received information to the effect that Edwards was selling dagga.  The detectives then posed as buyers and made an order through the phone.

At 19.00hours, the detectives went to Edwards’ house to collect the order.  Edwards opened the gate and gave the detectives four sachets of dagga.  He was then arrested.

Edwards’ house was searched and more drugs were uncovered.  Police also found a Browning 12 Gauge shotgun with 13 live rounds in his bedroom wardrobe.  He failed to produce a valid gun licence.

The suspect will appear again in court tomorrow for sentencing.