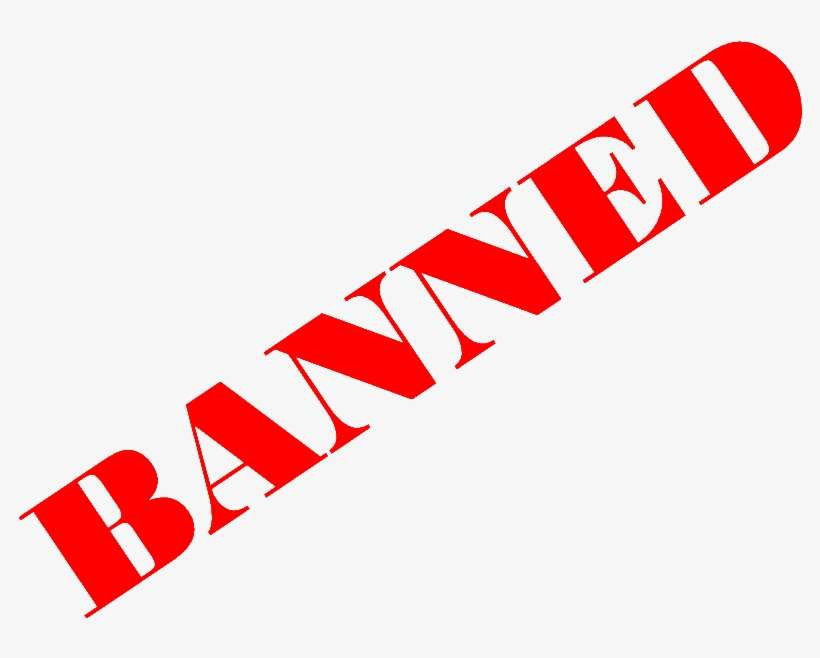 POLICE in Bulawayo cancelled a “register to vote” concert organised by the Election Resource Centre (ERC) which was scheduled for Saturday at Hartsfield Stadium in Bulawayo, describing it as too political.

ERC, an election watchdog and non-governmental organisation based in Harare, had applied for permission to host the concert.

The organisation applied to the police on November 7, and re-applied on November 11, but its request was turned down.

Free Transport to ZEC Initiative (FTZI) founder Justice Ndlovu said the police refused to give consent for the concert because they thought it was political.

FTZI worked with the ERC to mobilise for the concert.

“They cancelled the concert saying many of members involved were Citizens Coalition for Change and the police thought it was a concert against Zanu PF, which is not true. The main purpose of this concert was to encourage young people to register to vote. It was nothing political,” Ndlovu said.

A letter from the police stated that the concert should not be held under any circumstances.

“It remains your duty to ensure that the concert is not held in contravention of any laws of the country,” part of the letter read.