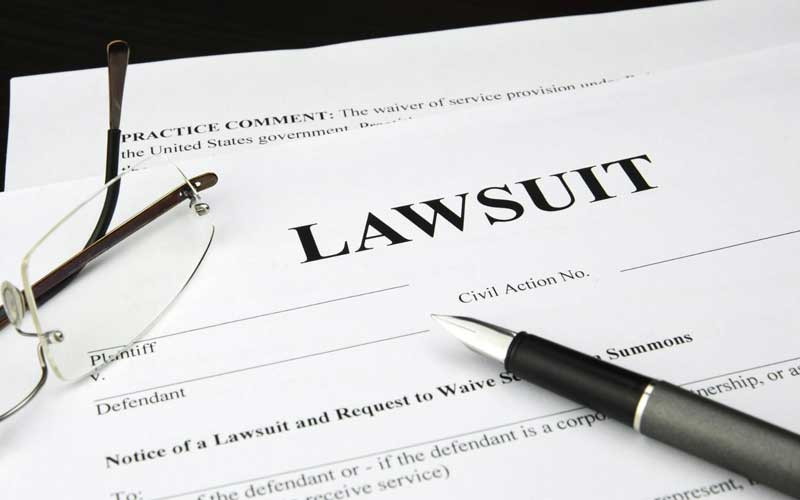 THE Zimbabwe Lawyers for Human Rights (ZLHR) says it will sue police over a case where four lives were lost and 10 people were injured in Mutare, after police threw spikes on a speeding commuter omnibus.

The accident took place on May 4.

In March, police banned the use of hand-held spikes by its members while performing traffic enforcement duties after noting that they were dangerous for commuters.

In a statement on Monday, ZLHR said they will hold the responsible police officers accountable for the incident that claimed lives in Mutare.

“The clients want to be furnished with information regarding at which stage the ZRP’s purported investigations into the matter are at, and the details of all traffic police officers who were at the scene of the accident.

“ZLHR lawyers recently wrote a letter to provincial legal officers at ZRP Manicaland provincial headquarters protesting that they had not been informed on whether any ZRP traffic police officers have been charged with any offence, and whether any internal disciplinary procedures have been instituted arising from their reckless conduct, “read the ZLHR statement.

They said police officers violated the rights and dignity of humans who had boarded the Kombi.

“They exposed innocent women, men and school children to serious harm and unnecessary loss of life. The conduct of ZRP officers clearly violated the victims’ rights to human dignity and bodily integrity as defined in Sections 51 and 52 of the Constitution respectively and also violated the deceased persons’ right to life protected under Section 48 of the Constitution.

“ZRP has a constitutional obligation in terms of section 219 of the Constitution to detect, investigate and prevent crime as well as to uphold the Constitution and to enforce the law without fear or favour,” the ZLHR said.