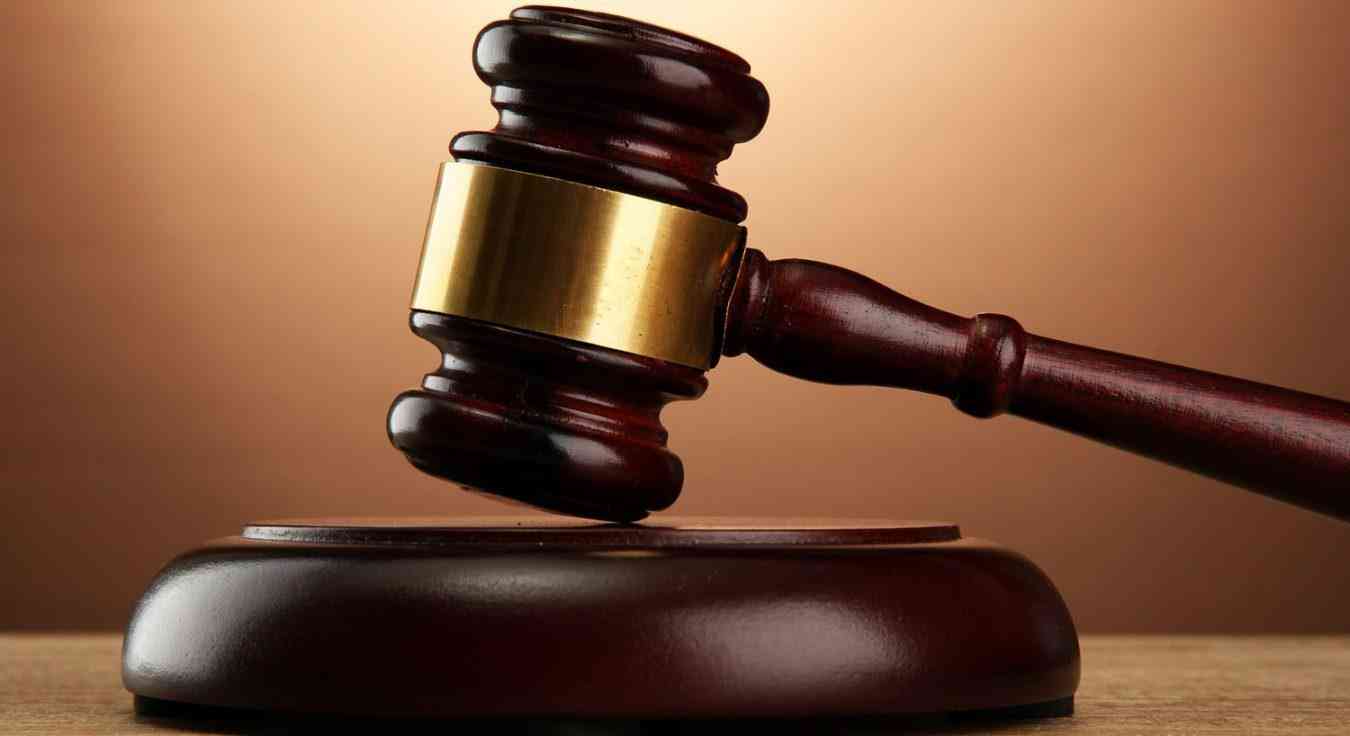 A MVUMA man has been arraigned before the courts on allegations of threatening to axe one of the Chirumanzu chieftainship hopefuls, Julius Chimbi as the succession wrangle intensifies.

Blazio Madyiwa Chaka, whose age was not given in court papers, appeared before Mvuma magistrate Scholastica Kagwere on Tuesday on allegations of making a threat as defined in section 186 of the Criminal Law (Codification and Reform Act) [Chapter 9:23].

It is the State case that on September 12, 2022, Chaka was at Musarurwa shop in Mvuma with one Takaza Sibanda discussing the Chirumanzu chieftainship wrangle.

He was allegedly overheard by one Catherine Mataga threatening to harm Chimbi (48) with an axe over the chieftainship dispute.

Mataga, according to State papers, recorded the conversation on her mobile phone before sending the audio to her husband, Stanley Maregere, who forwarded the audio to the complainant.

Chimbi made a police report, leading to Chaka’s arrest.

Chimbi has been locked in a chieftainship dispute with acting chief Fidelis Mudzengi who also wants to be confirmed as substantive.