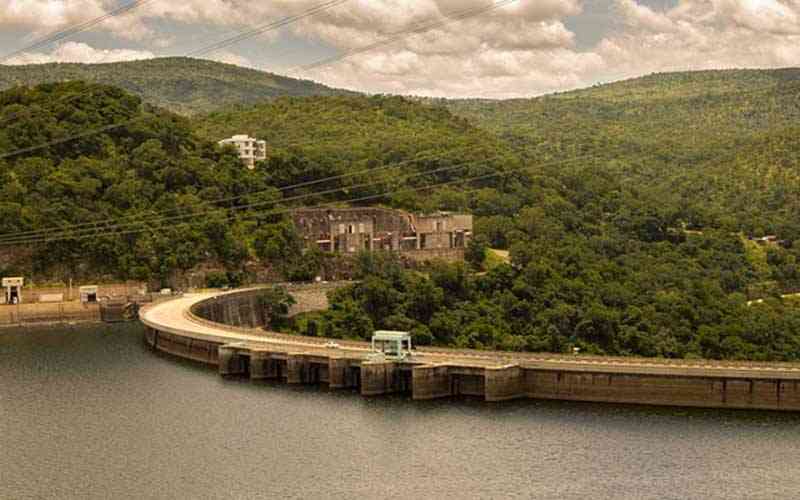 “This has resulted in poor workmanship by contractors and delayed projects with unnecessary project costs being incurred,” Munodawafa said at the groundbreaking ceremony of Mutuwa mini-hospital under  Chief Simamba in Siavonga on Wednesday.

The Zambezi Valley Development Fund, which is administered by ZRA, exclusively implements sustainable projects meant to alleviate the plight of Tonga people in the northern and southern banks of the Zambezi River, who were displaced by the construction of Kariba Dam.

To date, several projects such as schools, clinics, staff houses, water reticulation infrastructure and irrigation schemes, among others have been constructed and handed over to the respective government agencies and beneficiary communities in the districts inhabited by people displaced by the Kariba Dam.