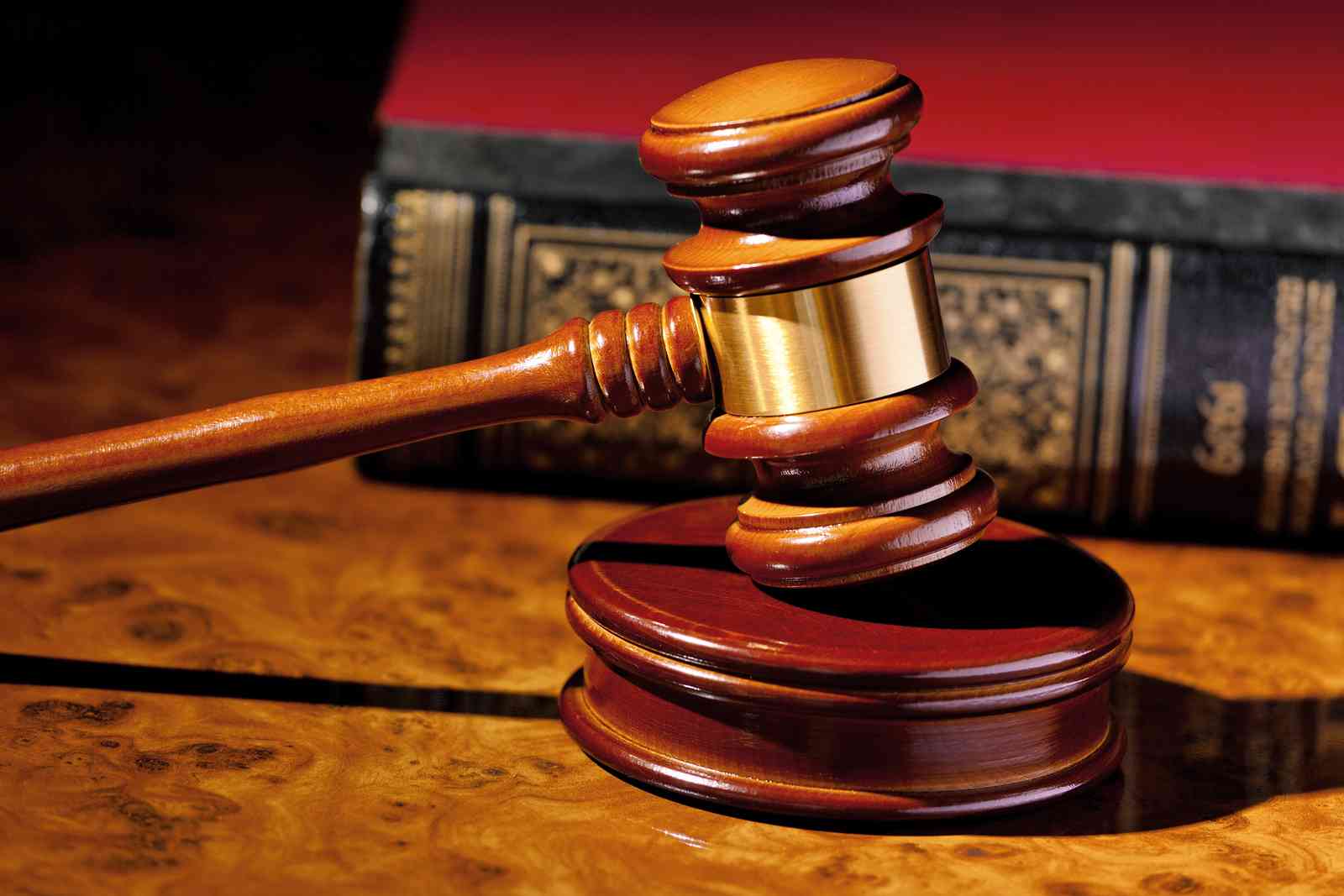 THE High Court has dismissed an application by property developer George Katsimberi where he was suing four magistrates, prosecutor general and Justice minister Ziyambi Ziyambi.

Katsimberis filed the application after he alleged bias in the way the courts have been handling his case.

According to the court papers, Katsimberis has been appearing in court since June 2020 as a state witness before the Magistrates cited.

Katsimberis had alleged that the circumstances that gave rise to the charge against him, and the said witnesses are the same and that the the prosecutor general has failed to prosecute his matter in violation of his rights.