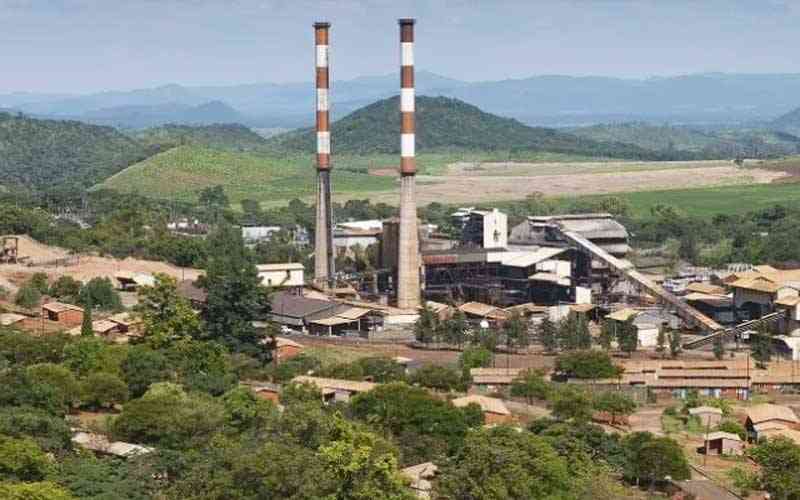 BINDURA Nickel Corporation (BNC) sounded the alarm on profit Friday, as regulatory filings showed the miner had plunged into a tougher ore body, which forced officials to review the firm’s extraction strategy.

BNC, which trades its stock on the Victoria Falls Stock Exchange, projected in filings with the bourse that profits for the half year ended September 30, 2022 would plummet by 193%.

“Based on the preliminary assessment of consolidated financial results, the company is expecting to record a net loss after taxation in comparison to the net profit after taxation that was originally expected,” company secretary Conrad Mukanganga said.

“The company’s production performance has been negatively impacted by an unexpected change in the ore body which necessitated a rapid transition in the mining model from a low-volume, high-grade strategy to a low-grade, high-volume strategy.

“Unfortunately, the transition is behind schedule due to a delay in the delivery of new underground mining mobile equipment, which is a prerequisite to the realisation of the new mining strategy.”

The  breakdown in October of BNC’s subvertical rock winder, which lifts ore to the surface, further compounded the situation.

“The breakdown has resulted in the temporary stoppage of ore hoisting operations and, consequently, the production of Nickel concentrates,” Mukanganga said.

“Efforts are in progress to address this challenge and to resume ore hoisting and processing operations.”

Profit warnings are rare in Zimbabwe, but BNC is one of the few firms that have been leading the charge towards complete disclosure on crucial corporate information.

The resources outfit was named the best in the Quoted Companies Survey's sustainability cluster on account of the high level of financial information disclosure in its 2022 annual report.

The survey is a product of the Zimbabwe Independent, the country's biggest business weekly.

Hits on profits announced on Friday may soon be addressed through a crucial diversification roadmap recently disclosed to standardbusiness.

BNC says it plans to spread its footprint to energy minerals in its first major diversification strategy since formation in 1966.

The firm had confined its interests to nickel mining.

But under the new plan unveiled by MD Thomas Luciyano a week ago, the firm would be drifting into lithium and copper.

He said the plan was to exploit clean energy minerals, although the scope of his plan might extend to other assets.

Other energy minerals currently being exploited or under exploration in Zimbabwe include coal and gas.

Global firms led by Chinese corporations have been taking their positions, investing at least US$1 billion into mines including Arcadia, which are developing some of the region's biggest lithium assets.

Lusiyano said the push towards energy had been informed by developments worldwide.

Industries have been fighting climate change through exploiting sustainable solutions.

“We are delighted to say that with the blessing of our major shareholder Kuvimba Mining House, we are expecting BNC to move from just being a nickel corporation to an energy metals corporation, mining the entire range of renewable or the new energy metals,” Luciyano said.