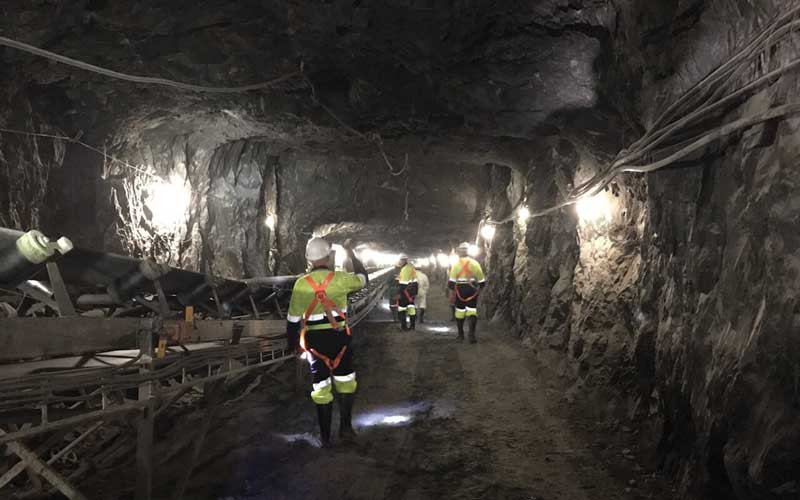 ZIMBABWE’S civic society organisations have raised fresh concerns over elevated plunder of the country’s resources by multinationals, and are pushing to close loopholes.

During a crucial conference on resources last week, leading resource campaigners said they were also concerned that as clear pillage and plunder was taking place, government was pampering the same corporations with tax incentives.

These insights came up during the Zimbabwe Alternative Mining Indaba (ZAMI), which revealed that the resource-based loans (RBLs) model was unsustainable.

ZAMI was hosted by the Zimbabwe Coalition on Debt and Development (Zimcodd), Zimbabwe Environmental Law Association (Zela) and the Zimbabwe Council of Churches.

“There is clear plunder of resources by capital/corporations without ploughing back to host communities,” Zimcodd said.

“Government is, in turn, giving these corporations tax breaks, thereby worsening the situation.”

ZAMI comes following recent revelations that US$28 billion worth of platinum was mortgaged for a 2006 US$200 million loan from China to buy Chinese farming equipment.

The revelation angered civic society, which has called for full disclosure of similar RBL deals.

Delegates at the conference were told that nationals from the Asian giant were the biggest illicit gemstones dealers in Zimbabwe.

“Ministry of Mines should speed up the drafting of the gemstone policy to guide producers, investors, marketing and trading in the gemstone sector. Government should continue harmonisation of all applicable mining laws for ease of doing business in the mining sector,” Zimcodd said after last week’s conference.

“Government should desist from propaganda on prospective mineral discoveries for political mileage as this raises the hopes of the country and increases unsustainable borrowing. In the same vein, the present model of resource-based loan borrowing is unsustainable.”

Calls were also made for the speedy implementation of an Extractive Industries Transparency Initiative (EITI) or a home-grown equivalent.

Currently, only 50 countries are implementing EITI.

“This is key in promoting transparency and accountability in the management of mineral revenue,” Zela said, in its recommendations.

It said mineral resources were finite, they should be extracted in a manner that ensured future generations will also benefit.

The Mines and Mining Development ministry has predicted that the mining industry will grow to US$12 billion next year, from US$5 billion in 2021.

“However numerous challenges to that endeavour arise such as illicit financial flows, weak taxation regime, tax avoidance, corruption which cripples the development institutions capacity to deliver services to citizens.

“The poor, and marginalised groups particularly women, youth, people with disabilities, and the elderly are the hardest hit as they largely depend on public services — health, education, water, and sanitation,” the report said.