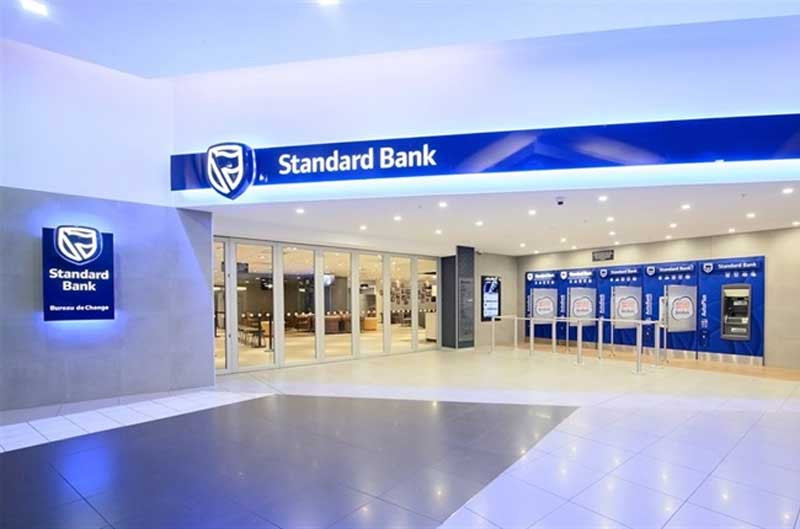 THE United States State Department says most correspondent banking relationships in the country are in jeopardy owing to international banks wanting to de-risk.

Owing to the highly volatile Zimbabwe dollar that continues to depreciate, international banks have either moved out of the country or are reducing branch networks in the country. Two banking groups to announce their exit from the local market in recent memory are the British headquartered banking groups, Barclays Plc and Standard Chartered plc.

Resultantly, correspondent banks, namely, foreign financial institutions that provide services to local ones are now looking at the market with more risk attached.

According to the Basel AML Index, an independent global country ranking and risk assessment tool for money-laundering and terrorist financing, Zimbabwe has a score of 6,79 signalling more risk.

It continued: “Most Zimbabwean correspondent banking relationships are in jeopardy or have already been severed due to international bank’s efforts to reduce risk (de-risking) connected to the high penalties for non-compliance with prudential anti-money-laundering/counter-terrorism finance (AML/CFT) guidelines in developed countries.”

The report, however, noted that in March 2022, the Financial Action Task Force (FATF) removed Zimbabwe from the “gray list” in response to “significant progress in improving its AML/CFT regime”.

Owing to the removal, Zimbabwe is no   longer   subject   to   the  FATF’s