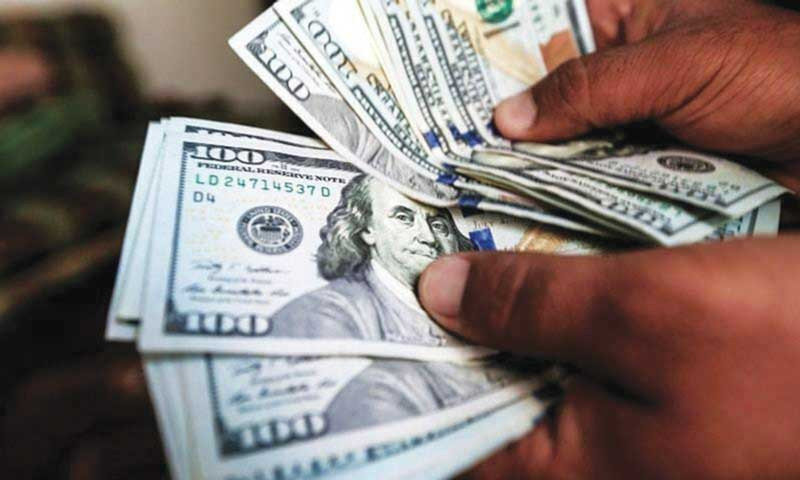 The Zimbabwe Energy Regulatory Authority (Zera) is considering allowing consumers of power to be billed in foreign currency in a move aimed at improving power supply and the operations of the struggling power utility (Zimbabwe Electricity Supply Authority). The move follows Statutory Instrument (SI) 131 of 2022 gazetted by the government where Zimbabwe’s central bank allowed the power utility to charge miners and all exporters in foreign currency at international foreign exchange rates.

Mining and manufacturing sectors consume close to 80% of the power produced by the power utility. The move by Zera follows a similar policy to allow petroleum traders to charge “exclusively” in foreign currency in a move that stabilised fuel supply overnight. The clear admission from the government is that the country does not have an efficient foreign exchange market where state entities and businesses can exchange currencies and get fair value. Critically, it underscores the inability of the Zimbabwean dollar to maintain value over time and the complete loss of confidence in the domestic currency.

Despite efforts to shore up the value of the domestic currency through suppressing money supply and maintaining interest rates at 200%, the local currency has not gained any significant value in the last three months and consumer prices keep trekking upwards. Month-on-month inflation for October was 3,2%, shedding only 0,3% from the figure of 3,5% recorded in September 2022. Annual inflation was 268,8% in October, down from 280,4% recorded in the previous month. The Consumer Price Index (CPI) for October stood at ZW$13 114, up from ZW$12 713 realised in September and ZW$12 286 recorded in August this year. In October 2021, CPI was ZW$3 556. On the foreign exchange market, the central bank pegged rate stands at US$1: ZW$632,12 while the market rate averages US$: ZW$770.

In February 2019, the government relaunched the Zimbabwean dollar (monocurrency) and banned the use of multiple currencies through SI 142 of 2019. It took only one year for the government to reverse the ban with the promulgation of SI 85 of 2020 which allowed consumers to legally pay for goods and services using foreign currency. Other regulations (SI 185 of 2020) later followed to compel local businesses and persons to price their goods and services using the central bank determined foreign exchange rates. What followed afterwards in 2019 and 2020 was a rapid decline of productivity because of a combination of factors coalesced around high inflation, exchange rate volatility and foreign currency shortages.

Economic output declined from 4% growth realised in 2018 to -6,5% recorded in 2019 and -6,2% in 2020. Annual inflation raced from 57% in January 2019 to 521% recorded in December 2019. Tax revenues plummeted from US$5,237 billion collected in 2018 to US$2,691 billion collected in 2019. For a second time in a decade, record inflation consumed household incomes, pension funds and corporate incomes. The World Bank estimated that extreme poverty cases in Zimbabwe increased from 4,7 million in 2018 to 6,6 million people in 2019 and 7,9 million in 2020. Covid-19 and droughts exacerbated the poverty levels. The following factors destroyed confidence in the Zimbabwean dollar:

Lack of political will

Zimbabwe did not implement a long-term plan (5–20-year policy) of how to de-dollarise the local economy or stabilise the local currency. The plan should have included institutional reforms at the central bank to ensure autonomy from political interference and notable milestones on building foreign currency reserves, implementing a managed floating foreign exchange market, disinflation and monetary targeting framework, taxation in local currency, real fiscal consolidation (spending below tax revenues) and measures to promote the usage of the local currency. Apart from having the de-dollarisation plan, the underlying denominator of every government policy is political will to implement reforms.

According to World Bank Data, Zimbabwe had total reserves (gold and foreign currency) of US$33,5 million in 2020. In 2018 (before the monocurrency was launched), the figure was estimated to be US$86,951 million. The figure has barely equated to one month import cover since 2019. The world over, central banks use foreign currency reserves or gold to support fiat currency values, maintain competitiveness on exports, shore up liquidity in case of foreign currency shortages, and provide confidence for investors and the market in times of shocks.

To introduce Bond Notes in November 2015, Zimbabwe’s central bank pointed out that the country had secured a facility of US$200 million in reserves to back the so-called export incentive. However, the International Monetary Fund (IMF) professed ignorance over the existence of the facility from the African Export Import Bank (Afreximbank) which the Zimbabwean government claimed. To date, the central bank does not report the value of reserves it has despite it being a key mandate of the apex bank.

To this day, the government does not trust the market in several economic sectors. A dual currency economy should allow smooth convertibility of currencies from a domestic currency to foreign currencies in the formal market. However, the central bank has not moved from a position where it wants to control the foreign exchange rate to manage pricing in the economy. This is what has led to the collapse of the auction system and feeds the alternative market. It is also holding back the manipulated willing-buyer, willing-seller system.

Critical to de-dollarisation is the reduction in money supply, monetary policy targeting and an end to quasi-fiscal activities that have an impact of increasing pressure on foreign currency. In the last three years, broad money supply growth averaged 350% annually, against declining economic output. This growth in money supply leads to a sustained pressure on foreign currency and devaluation of the domestic currency. This remains the elephant in the room and will continue to be as long as monetary policy at the central bank is politically influenced.

The first holes on the de-dollarisation path were poked by the government itself through levying licences, taxes and permits in foreign currency. The government used the Finance Act of 2009 and 2012 to collect taxes (Import duty, VAT, royalties, and payroll tax) in foreign currency especially from importers of selected luxury commodities, mining, tourism and hospitality and petroleum sectors.

The Zimbabwean government made several exemptions to various sectors to use foreign currency openly. These sectors included the petroleum sector where to this day fuel is sold exclusively in foreign currency. The government would not need to exempt any sector in the economy if the foreign exchange market is market determined and there is control of money supply growth from the central bank.

The de-dollarisation path went off rails soon after its launch due to the lack of various economic fundamentals that support the stability of a fiat currency. These include foreign currency (or gold) reserves, low levels of inflation, market confidence in government policy and the currency, sustainable fiscal budget, and central bank monetary policy independence from political interference.

Zimbabwe’s de-dollarisation plan was doomed from the onset as the country did not meet these fundamentals for a stable mono-currency. The government tried to use excessive regulations to force de-dollarisation without any political will to address key factors that lead to economic stability. Similarly, key constraints such as low levels of investor confidence (complex environment for doing business), high levels of public sector corruption, high levels of sovereign debt, institutional flaws on property rights and lack of respect for rule of law persist to this day.

The hyperinflation era of 2007-09 remains very vivid in most Zimbabweans and market confidence has never been this low in the central bank or the banking sector. Further, the country still has insignificant foreign currency reserves to support a local currency, or the governance discipline required to curb unsustainable money printing or creation in the domestic currency. It is true that every country needs a domestic currency to push its export policy and induce economic growth through quantitative easing.

However, that currency borrows its stability from a stable economy, business friendly economic policy and a stable political environment. As it is the local currency is only hanging by a legal thread and the market has moved firmly to the US dollar.

Bhoroma is an economic analyst. He holds an MBA from the University of Zimbabwe (UZ). — [email protected] or Twitter @VictorBhoroma1