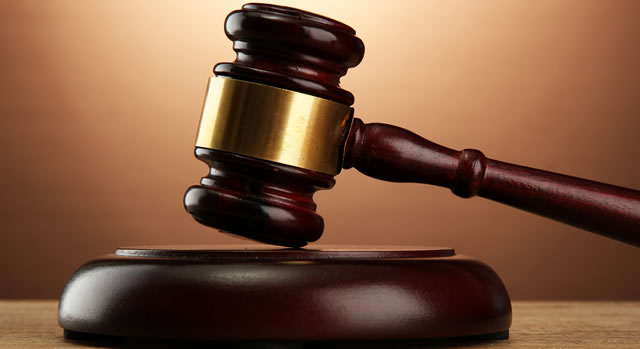 The court also heard that Nyabvure was discharged from work after that debacle on October 1, 2019.

By staff reporter The state witness in the case of former Pokugara properties general manager Michael Van Blerk who is accused of perjury was exposed in court after he admitted to signing the building plans that was confirmed to be fraudulent by the City of Harare.

The court heard during the cross examination of former council employee Roy Nyabvure who is a witness that he fraudulently appended his signature to the plan before relevant department such as town planning and survey had approved the plan.

The court also heard that Nyabvure was discharged from work after that debacle on October 1, 2019.

Nyabvure who was under cross examination from Van Blerk lawyer advocate Tawanda Zhuwarara also admitted that after he appended his signature to the plan the City of Harare director of works at the time wrote a memorandum admitting that the building plans were fraudulent after an audit was carried out.

“It’s common cause that you’re no longer employed by the City of Harare and October 30 2019 was your last day after a disciplinary hearing,?” Zhuwarara asked Nyabvure.

But Zhuwarara produced a document showing that the witness contract was terminated on October 3.

Nyabvure denied receiving any document when his contracted was terminated saying he was not aware of the document produced in court.

“What did you told the labour court on the reason of your dismissal from work?” Zhuwarara asked.

Nyabvure however said he did not remember launching an appeal at the court after his dismissal.

Zhuwarara produced another document by the City of Harare explaining that the building plans were fraudulent.

“Are you the one who approved the plan”Zhuwarara asked again.

Nyabvure admitted that he was the one approved it.

“Are you aware that the approval of the building plan was investigated by audit of City of Harare and it was found that it was done fruadently?” Zhuwarara asked.

Nyabvure said he was not consulted on the audit.

Regional magistrate Ngoni Nduna postponed the matter to Friday for continuation of trial.

Van Blerk is accused of lying in an affidavit that property developer George Katsimberis built the showroom at Borrowdale without the approved plan.

The Junior Sables were crowned African champions in April following an upset 19-14 win over Namibia in the final of the Rugby Africa Under-20 Barthes Trophy in Kenya. The memorable victory in Kenya earned them an invitation to compete against hosts Canada, Uruguay and Chile in the U20s Canada Conference 2022, which is being organised by Rugby Canada in partnership with World Rugby.

With the current challenges presented in the form of power outages by power utility Zesa, renewable energy has risen to the occasion as the best alternative and, although it has come up slowly in adaptation, biogas is fast becoming the go-to option in the rural areas.

Reinsurance is insurance bought by an insurance or assurance company to cover claims in times of distress while reinsurance risk retention measures planned acceptance of losses by deductibles.

The Uzumba born musician last dropped an album in 2019 but it did not perform as expected due to Covid-19 restrictions.

By The Standard Aug. 7, 2022
Junior Sables confident ahead of U20s Canada Conference

By The Standard Jul. 31, 2022
Biogas the panacea to rural energy challenges