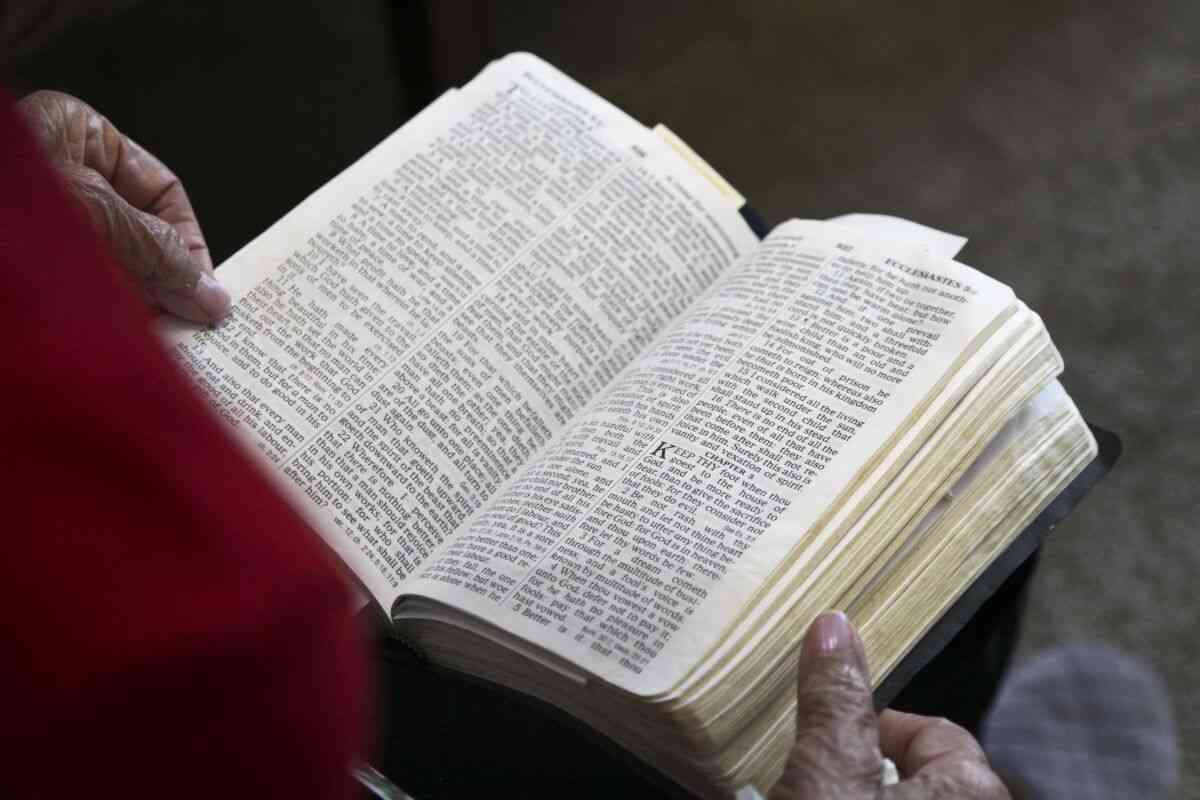 “To those who listen to my teaching, more understanding will be given, and they will have an abundance of knowledge. But for those who are not listening, even what little understanding they have will be taken away from them.” (Matthew 13 vs 22, NLT).

If you are not faithful with the talents and gifts you are given, they stop, but if you are faithful, they increase with each day.

In one of his testimonies, Rick Joyner said there was a period when he did not have dreams and he asked God why he no longer revealed Himself through dreams.

Then the Lord told him it was because he had not been a good steward of the dreams he had received in the past.

If you don’t value something, you lose it. A relationship you don’t put an effort into eventually dies.

You can be surprised most prophetic people are dreamers and their dreams increase because of the value they put in them.

Learn to always write down each encounter or instructions you receive in your dreams.

Search out the meaning of your dream and revisit your journal often.

A dialogue is defined as a discussion between representatives of parties with the aim of having some form of resolution.

It can also be an exchange of ideas between two or more people.

God does speak and when He speaks the Bible says man perceives it not, He speaks through various ways and one of the most ignored yet vital ways He speaks is through dreams.

Job said He seals instructions in the ears of men while they sleep.

A dream is compared to a parable because it is a heavenly story with an earthly meaning.

So, dreams are in fact night parables and each parable Jesus used needed interpretation for people to understand.

When you hear a parable, it sounds plain and simple, but upon further meditation on it, hidden truths are revealed.

Each story had a different meaning for every individual that would hear it and produced different feelings in all of them.

The parable of the mustard seed has so many interpretations yet when Jesus told it, he used less than 500 words.

Entire books have been written from that single text. Dreams, like parables, might seem simple, but a single dream can describe all that you are called to do in life.

Joseph’s dream was so simple yet it spoke of the salvation of the whole world from pending famine.

But when he had the dream, he did not have the capacity to fully understand the dream. In the dream he focused on how his brothers bowed to him.

Yet in essence the dream was about him saving his family from famine and not about him being master over his brothers.

Joseph had to go through a process to remove anything in him that would stop the full manifestation of the dream.

When his brothers later stood before him, he had humility and the posture he may not have had when the dream occurred.

Dreams are vehicles that God uses to communicate but if you don’t steward your dreams, you may not be able to benefit from them fully.

The most vital way of taking advantage of your dreams is by first having a notebook or an audio recorder and noting down every dream you have no matter how simple it may appear to be. Dreams are never direct and they need interpretation.

Go ahead and dream, but remember to note down your dreams. God bless you