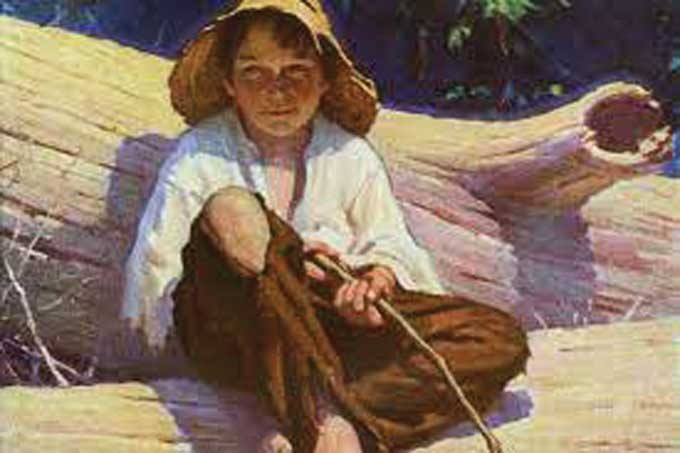 The main observation leading to the design of the work simulation programme we created was that the workplace was a man-made institution that was different in many ways from the other institutions we are exposed to as human beings.

BY BHEKILIZWE BERNARD NDLOVU In the behavioural change work, I took part in based in South Africa with young entry level job seekers, it was important to look at certain behaviours that the workplace require.

The main observation leading to the design of the work simulation programme we created was that the workplace was a man-made institution that was different in many ways from the other institutions we are exposed to as human beings.

It was important though to consider the fact that we were dealing with the same human being who goes through these institutions and that we did not want to expose these young people to role ambivalence.

Each person was one human being with one personality tackling different tasks from different angles but as that one person.

It was important that we assisted this human being to strike that important balance in navigating these different terrains or they risked being divided in an unhealthy manner and suffering a certain level of multiple consciousness.

A young woman who came to the workplace did not have to take off the qualities of her single mother role, for example, when she came to work as a worker.

Yes, the workplace demanded that they focus on something different from the chores they did at home but this had to be one human being working and work is work.

This approach meant that the skills, attitudes and knowledge they gained and used as a single mom could be adapted to this new environment called the workplace.

If they had learnt resilience as a single mother, what would be wrong with displaying and using that resilience at work, albeit in a different role?

We had that challenge when we did interview preparation, of needing these young people to be confident when it came to convincing the employer that they had the qualities needed for the job and that they were the best person for it.

How does a young person who has never been employed sit in front of an interview panel and claim to be ready for work?

These qualities we seem to believe are only inculcated by the workplace are spread all over life experiences as we found out.

A candidate could have learnt resilience in their relationship with their grandmother who was harsh and needed to be assisted with taking medicine for a chronic illness.

Does this change when it comes to the workplace and perhaps working with a boss who has a bipolar condition?

So, a candidate would indeed sit comfortably in front of an interview panel and tell them about her or his relationship with their pastor in church.

They would know which qualities the job they were being interviewed for required, and would look at their life and see where they could have learnt these and how they are applicable in their job.

What we came up with was a method of bridging the gap between real life and workplace life and made these young people understand that they had long started working before they were employed.

The results were super, with our youth hitting the ground running in the workplace and shocking many pundits and critics who believed that experience could only be obtained from workplace work.

A young person brought up by a motor mechanic uncle has some experience in motor mechanics if they took interest in what the uncle did.

There is a lot right about them believing that they have some experience and knowledge to show for it.

This is not to say they did not need any further development, of course they do but the training prerequisite is there already because certain motor mechanic qualities have already been grown.

Depending on the attitude of their primary care givers and their neighbourhood, young people generally tend to approach life and its activities with an easy and childlike attitude.

A child is born curious and free and only loses that as they grow older depending on how they are brought up. (Shirzad Chamine, 2012).

If the child gets surrounded by a lot of these, ‘don’t do that’ ‘you cannot do that because it’s taboo…’ they withdraw into a shell that becomes difficult to come out of.

It becomes their comfort zone where they hide from being challenged by life, where Huckleberry Finn, the character of The Adventures of Huckleberry Finn, an uneducated, superstitious boy and son of the town drunkard would say, …’where nobody is gonna look for me, no more…’ The wonder child gives way to the wounded child who has a lot of inhibitors and bad experiences and so learning has to start all over again as if it never started. (John Bradshaw, 2019).

Creativity and a lot of other important qualities the workplace needs are at their best when an employee activates the wonder child.

It was important therefore for us to train such qualities as curiosity because we learnt from the original human being, the child that there was no need to be afraid and not be able to participate in meetings and look at everyone as equals.

We would do activities with the youth to take them back to who they really are.

Who they really are, comes to the workplace with a beautiful foundation that just needs augmenting.

They do not come to the workplace as tabula rasas, but as human beings who have been working at home in a different way.

We prepared them that way and unleashed them to the workplace where they would shine like beacons, doing us proud.

When this awareness is made a big part of any organisation’s training and development, even employees who have been in the workplace for years begin to understand that they don’t need to wait to be told what to do in that difficult way because they have been working since childhood and someone came and told them that they did not have experience.

Perhaps the correct thing to say is that they do have experience that needs augmenting.

The old dog can indeed learn new tricks once helped to understand that they started doing this a long time ago and continue to do it up to now.