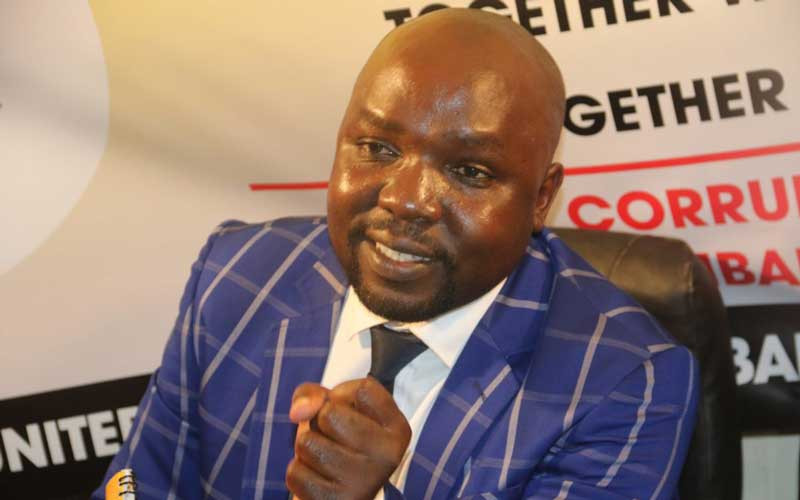 OPPOSITION Front for Economic Emancipation leader Godfrey Tsenengamu said his party would push for the formation of a government of national unity after next year’s general elections.

Addressing a Press conference in Harare yesterday, Tsenengamu said they were prepared to confront State security agents — particularly members of the dreaded Central Intelligence Organisation (CIO) in the run-up to next year’s polls.

“We are not afraid of anyone; be it the CIO because we are not going to break any law to mobilise people. If anyone thinks that they will stop us, they will be disappointed as they wont be able to stop us.

“We will respond equally to anyone who wants to stop us because we believe that we are all equal. What is enjoyed by Zanu PF should be enjoyed by everyone,” Tsenengamu said.

He called on the ruling party to desist from disrupting opposition rallies ahead of elections.

“Zanu PF has no monopoly over how political parties must conduct their campaigns. Zanu PF is not terrorised at opposition strongholds; so no one must terrorise us (opposition) as we get into their perceived strongholds. We have been in Zanu PF; and we know how they do their things.  We know what is going to come our way, but as a party we are ready.”

On use of hate speech during campaigns, Tsenengamu said: “The third force is also going to pronounce itself to such issues because we believe in stability and harmony together as a people. I may not like your ideology or agree with the way you do things, but I don’t haveto use hate speech for that. We are going to be preaching peace and speak strongly against hate speech.”