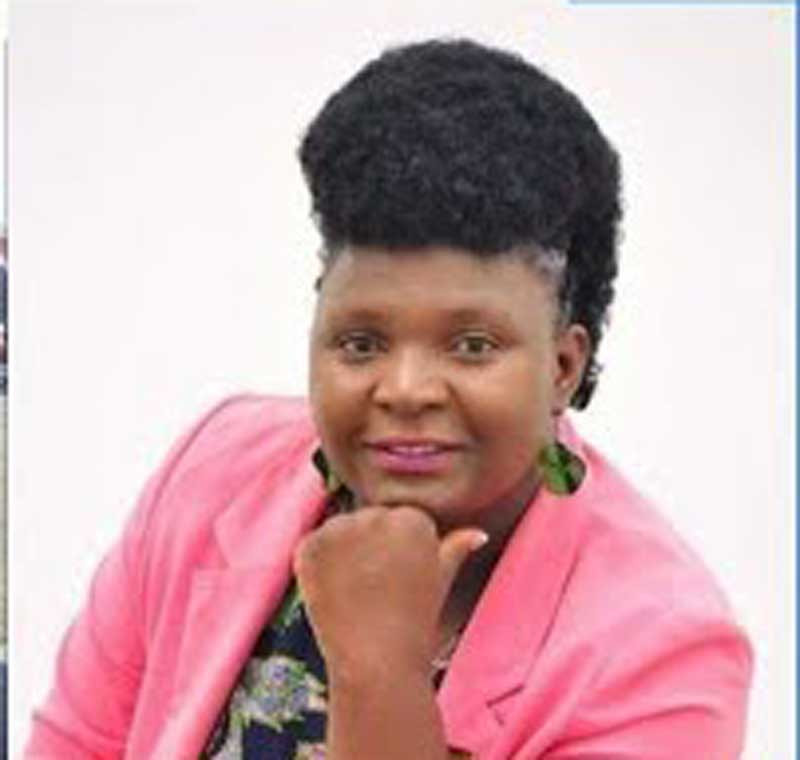 A group of pastors, who claim to be spearheading President Emmerson Mnangagwa’s 2023 re-election campaign, are accused of ambushing church leaders across the country as they seek to recruit them to their movement.

Zibagwe is Mnangagwa’s home district. In a wide ranging interview, Dongo who is currently in Sweden, said they wanted every pastor in the country to join the grouping in support of Mnangagwa.

“It consists of all pastors, even those in the diaspora irrespective of their churches,” Dongo told The Standard.

“We don’t want to leave any pastor or church behind from the Pentecostal, Protestants, apostolic sects and reformed churches.”

She said they have a duty to campaign for Mnangagwa.

“It was inspired by the president himself.

“When we saw him visiting churches, building up relationships we said to ourselves, can we take it up and reach out to every head of church or administrators.

“He can’t go to every church in Zimbabwe.”

Mnangagwa has been visiting various churches as he targets the votes of the clergy in 2023.

“Manicaland Province finished with the districts and is now going to constituencies.

“Until we reach ward level, we want to account for every pastor. We want to understand their relationship with the president.

“If you read Romans 13: 1 to 6 says everyone including the church are subjects to the kings of the land.

“We want to create that relationship. The king and the prophets must walk hand in hand.”

Some pastors speaking on condition of anonymity told The Standard that they were being added into Pastors 4ED WhatsApp platforms without their consent.

“I found myself being added to a group Pastors 4ED Midlands Province.

“Anyone known to be a church leader is added unknowingly and instructed to tell congregants to support Mnangagwa in the forthcoming 2023 elections,” a United Methodist Church pastor from Gweru said.

“Their target is to have more than 1 600 church leaders who should campaign for Mnangagwa in churches.

“If you exit, they come to your inbox and eventually you’re forcibly added back. They ask for your details and it seems a lot will follow.”

“These are movements and associations, not structures of the party. Our structures are main wing, women’s league, youth league and war veterans.”