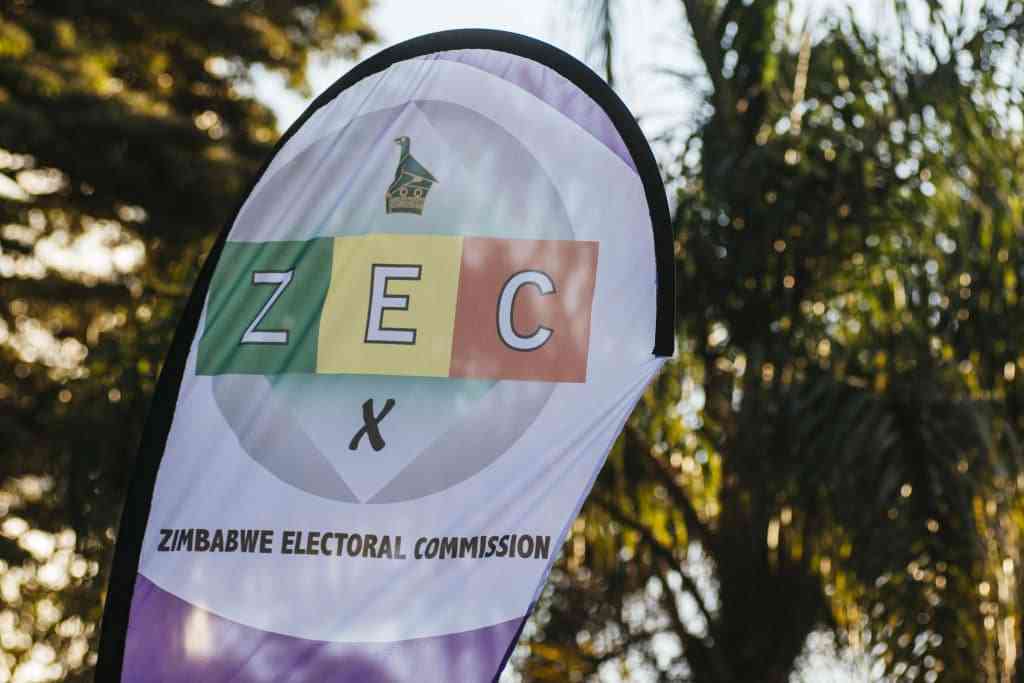 WHILE an estimated 57,2% of Zimbabweans revealed in a recent survey that they were opposed to the regulation of political parties, election watchdogs say legislation is necessary to bring sanity to the political landscape.

The Zimbabwe Electoral Commission (Zec) conducted a public opinion poll from last week on whether political parties should be registered or not, with participants casting their votes on Twitter or physically.

Twitter results released yesterday show that 57,2% were against registration, 37,5% favoured registration, while 5,3% were undecided.

Consolidated results with votes cast physically were yet to be released yesterday.

Currently, there is no legislation regulating political parties.

Political parties can only inform the electoral management body about their presence and intention to partake in elections.

This has led to a ballooning of number of political parties especially during an election season.

The 2018 elections had 23 presidential candidates, and several parties contesting for parliamentary and local government seats.

Koga said Zesn drafted an Electoral Amendment Bill recently with provisions on the registration of parties.

“In those drafts which we are still to share we are proposing how this can be done, how we can introduce political party registration and regulation,” Koga said.

She also said regulation of political parties was possible, and Zimbabwe could take a leaf from other countries.

In support, Election Resource Centre programmes manager Solomon Bobosibunu said: “There is nothing problematic about the registration of parties but we need to make sure that within our own institutions there is transparency and accountability. It’s important to consider the merits and demerits of the process.

“The first institution that we need to be more transparent is the one that conducts elections (Zec). If they are not transparent about the voters roll, their operations with political parties, how do you expect their registration to cure parties’ activities.”