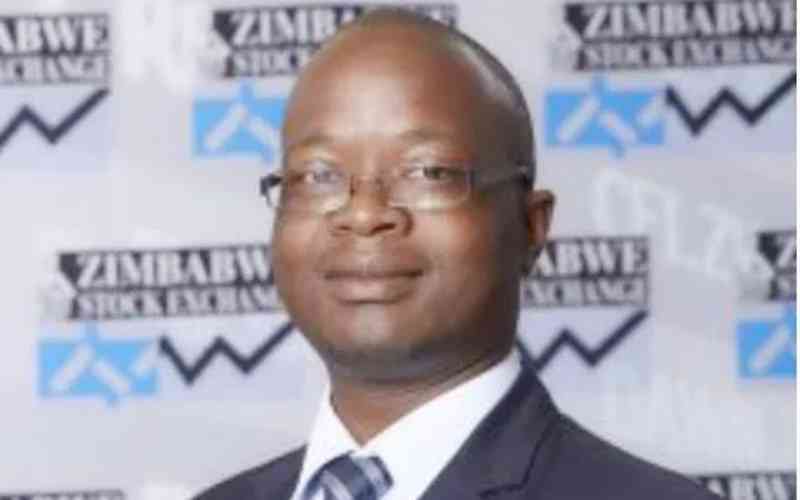 The Securities and Exchange Commission of Zimbabwe (Seczim) says measures put in place by the government on the capital markets will remain in place to control both the level of inflation and the exchange rate.

Earlier this year the government put in place a cocktail of measures which include a punitive 40% capital tax on traders, who dispose of shares from the Zimbabwe Stock Exchange in less than 180 days of acquiring them.

This was meant to rein in galloping inflation and currency volatility, which resulted in the Zimbabwe dollar rapidly losing value against the greenback.

The measures, players in the capital markets have warned, will impede both investment and activity on the local bourse.

Addressing guests at the launch of the CBZ Bank Trustee Services in Harare on Friday, Seczim chief executive Anymore Taruvinga said the measures will remain in place as they are pivotal to contain inflation and runaway exchange rate.

“It is very essential that we highlight that the government's desire is to contain inflation and the runaway exchange rate, so I know that my colleagues are at the moment at pains in regards to the taxes that have had a negative impact on the stock exchange,” Taruvinga said.

“Inflation is public enemy number one and the desire is not to go back to 2008 where we saw inflation reaching levels that were unprecedented.”

He said that at the time these measures were imposed,  the exchange rate particularly on the parallel market  was moving at a rate “ which was quite scary”

Taruvinga said the government was well aware of the negative impact of the measures, but pointed out that it will be ‘difficult’ for it to move away from the current policy stance as they are essential in bringing about economic stability.

He said the current difficulties created by the measures were a result of not having a national capital markets plan.

“The absence of that plan exposes us to the vagaries  we are now facing,” he said.

Taruvinga said putting a plan in place will help ensure a common vision with both regulators and policymakers.

He revealed that Seczim was working on putting together a national capital plan, which it will bring to the market once there is something “ substantial “ on the table.

He said despite the difficulties, the capital markets must be proactive and work towards increasing investment.

Taruvinga applauded CBZ  Bank for launching the Trustee Services facility despite the difficulties.

He said the CBZ Trustee Services became the fourth trustee service in the country adding that the financial institution had launched the  facility at a time when the demand for such services was very high.

He said that this year they have registered 19 players in the capital markets of which five were collective investment schemes.

Trustee Services means by way of business a legal arrangement through which the legal title to securities is held or securities are administered for the benefit of third parties in financial transactions including collective investment schemes, securitisation or any other fiduciary relationship in securities markets.