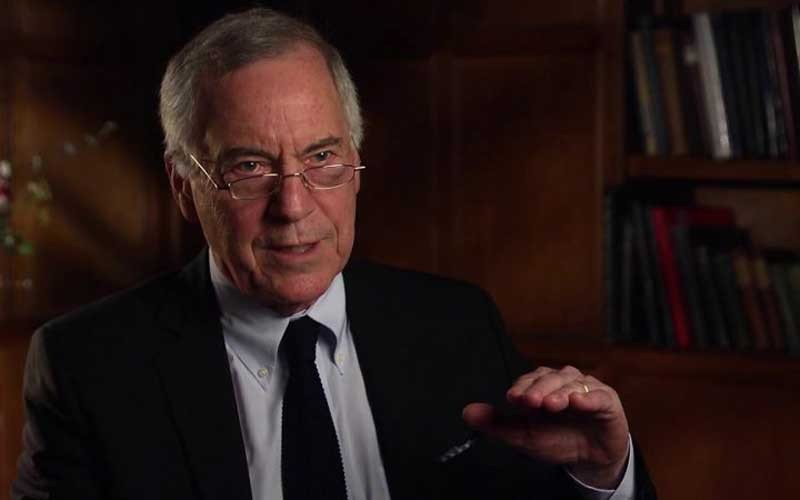 ZIMBABWE’S largest financial group, CBZ Holdings has posted a near 147% increase in profit after tax to $17,45 billion on the half year ended June 30, 2022 driven by forex gains of nearly $48 billion.

The increase in profit after tax profit was from a 2021 comparative of $7,07 billion.

CBZ benefited from the Zimbabwe dollar depreciating to $370,96 as of June 30, against the greenback, from $108,66 at the start of the half year.

Loans and advances to customers were up nearly 50% to approximately $183 billion with the agricultural sector receiving over 60% support from the bank followed by distribution in a distant second at 13%. Loans and advances were up from a 2021 comparative of $122,37 billion.

“The period was also characterised by an increase in downside risks. These included external factors such as rising global inflation and interest rates and firming prices of key raw materials such as fuel, fertilisers and agricultural commodities, which translated to higher domestic production costs, and  thus,  rising inflationary pressures,” CBZ group chairperson

Marc Holtzman said in a statement attached to the results under review.

“Internal factors such as adverse expectations, currency depreciation and general uncertainties also inhibited economic activity during the period under review. In spite of these adverse macroeconomic conditions, the group continued to deliver on its value proposition and commitment to its various stakeholders.”

Apart from loans and advances to customers, cash and cash equivalents also drove total assets as they rose to $100,97 billion as of June, from a 2021 comparative of $86,61 billion.

“Going forward, sectors such as mining and construction are expected to remain fairly strong and resilient, while recovery in the tourism and aviation sectors may be further catapulted by pent-up demand as tourists travel far and stay longer,” Holtzman said.

“The group will continue to closely monitor these developments in order to better meet the expectations of its customers, employees, shareholders and all stakeholders.”