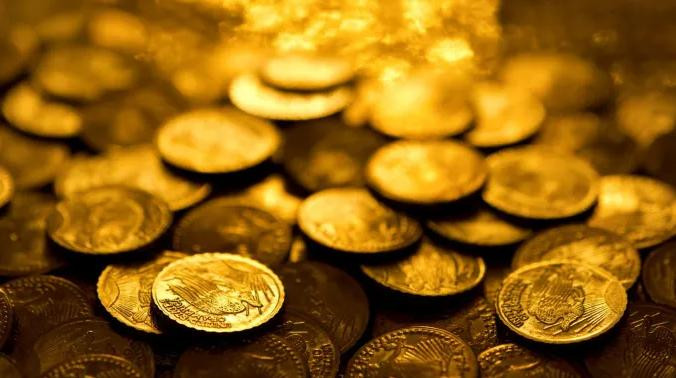 ECONOMISTS have found chinks in government suspending contracts and introducing gold coins to stabilise the Zimbabwe dollar, raising questions on the feasibility of these measures.

Since May, the Ministry of Finance and Reserve Bank of Zimbabwe (RBZ) implemented strategies to mop up the local currency liquidity from the market to save the Zimbabwe dollar from depreciating, which has been the source of soaring inflation.

These measures are suspending government contracts pending a review on prices, a 40% capital gains tax on stocks sold before 270 from purchase on the Zimbabwe Stock Exchange and introducing gold coins. The authorities have also started taking local currency balances to service the huge forex backlog based on past successful bids.

Among these measures, however, questions around the sustainability of not paying government suppliers who have contracts and of introducing gold coins have emerged.

“The inflation rate is 484% (as of September 6 2022 based on Hanke’s own calculation), it is the highest in the world right now. The gold coin hasn’t done anything except let people in Zanu PF or close to Zanu PF legally export it and at a huge profit. So, it is a completely ridiculous statement to be making that kind of thing.”

By making the gold coin purchasable in local currency, the central bank intended consumers to rush and buy the commodity asset.

As of August 26, the RBZ reported that a cumulative total of 10 000 gold coins had been minted, of which, 8 076 had been distributed to the bank’s agents for sale with 6 799 sold translating to billions of Zimbabwe dollars.

By mopping up liquidity, the RBZ was seeking to deprive the market of Zimbabwe dollars on the market to tame the parallel forex rate which reached US$1:ZWL950 which has resulted in the rate stabilising to US$1:ZWL800.

However, with the Zimbabwe dollar depreciating to ZW$604,25 against the greenback, from ZW$159,34 before the monetary and fiscal measures, gold coins are not helping save the local currency from its free fall.

Concerning the non-payment of government contractors, economist Tinashe Murapata said the exchange losses that would result from the measure would become inflationary.

“The Nostro balances are just one monetary asset. Another is GOZ (government of Zimbabwe) invoices. There are contractors that have supplied GOZ with goods and services and haven’t been paid in the last two months. While most of these are quoted in ZWL, the strengthening ZWL means these assets are valuable,” he said on microblogging site Twitter this week.

“They have the money. But not in the currency of choice demanded by ZSE (Zimbabwe Stock Exchange). That’s the liquidity challenge. But our monetary base has ballooned. Soon enough this money must become liquid. Otherwise, there is a huge incentive to create more credit Nostro deposits.

“The option is deep in the money every Tuesday after the Auction. The RBZ is creating a big problem for itself.

“It’s artificially restricting liquidity to control the PMR but ballooning its ZWL monetary base. All these unrealised exchange rate gains must eventually be realised. RBZ is accumulating exchange rate losses not yet realised.”

Basically, with the monetary supply continuing to grow, now way over ZW$1 trillion, the forex portion of the money supply is not represented by actual US dollar cash, according to Murapata.

Meanwhile, there is also demand from consumers and companies to use local currency for daily activities as Zimbabwe dollar pricing remains the most used mechanism in the market.