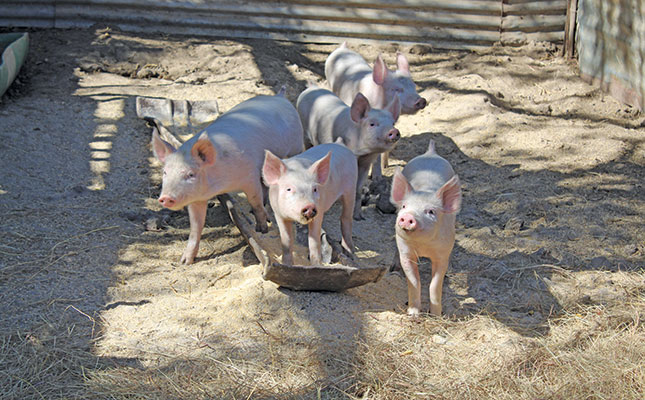 [ad_1] The government has assured consumers that turkeys will be available for the festive season. Ministers are pinning their hopes on overseas workers brought in on temporary visas to “save Christmas”. But Graeme Dear, from the British Poultry Council, told MPs the scheme had come too late. “We have been given access through the seasonal […]

The government has assured consumers that turkeys will be available for the festive season.

Ministers are pinning their hopes on overseas workers brought in on temporary visas to “save Christmas”.

But Graeme Dear, from the British Poultry Council, told MPs the scheme had come too late.

“We have been given access through the seasonal workers scheme for up to 5,500 [employees] but that finishes on 31 December,” he said.

“We would have loved to have known about that in June, and therefore could have placed enough turkeys for a full Christmas.”

He added that farmers “will do our utmost to make sure Christmas is as normal as it can be,” but told MPs: “There is a likelihood there will be a shortage”.

He said his industry was facing a 16% reduction in its workforce.

“I know that for the Environment Secretary George Eustice, this is absolutely top of his list.”

Tom Bradshaw, of the National Farmers’ Union, said labour shortages were “our number one challenge”.

He cited daffodil farms, which he said were down a third on their usual staff numbers, leading to nearly a quarter of their crop going to waste.

And he added that courgettes, apples and autumn raspberries had not been picked, in addition to “the tragic cull in the pig sector”.

“Many businesses are mothballing their facilities… I’ve never seen the industry in this position and the real lack of confidence is crippling the sector,” he added.

“We’re all frightened, we’re all in great fear, we don’t know what to do, I’ve never seen it like this in my entire life, never.”

Conservative MP Sheryll Murray asked the witnesses what was the dominant reason for the shortages.

Mr Jarman blamed Brexit for workers leaving the UK, telling the committee: “We as a nation said ‘we don’t want you’.”

Charlie Dewhirst, a policy adviser for the National Pig Association said the coronavirus pandemic had been “an accelerator of so many issues”.

“It is almost 50:50,” said Mr Dear arguing that a lot of EU citizens left in “the run up” to Brexit but the pandemic “encouraged” others to “go home”.

He said the industry had been told the end of the furlough scheme, introduced during the pandemic, would result in high unemployment and that “we would recruit from that pool”.

“It’s now not happened so where is the pool of labour,” he asked,

The government has said firms should pay higher wages to attract staff.

Asked about labour shortages in farming earlier this month, Prime Minister Boris Johnson told the BBC the industry could not “simply go back to the tired, failed, old model, reach for the lever called ‘uncontrolled immigration’ get people in, low wages”.

In October, the government announced a number of measures to ease pressure on the pig industry including extending its seasonal workers scheme to pork butchers.

The Seasonal Agricultural Workers’ Scheme allows farmers to recruit overseas on a quota basis – but Mr Bradshaw said the numbers should be expanded and extended to other areas such as the ornamental sector.