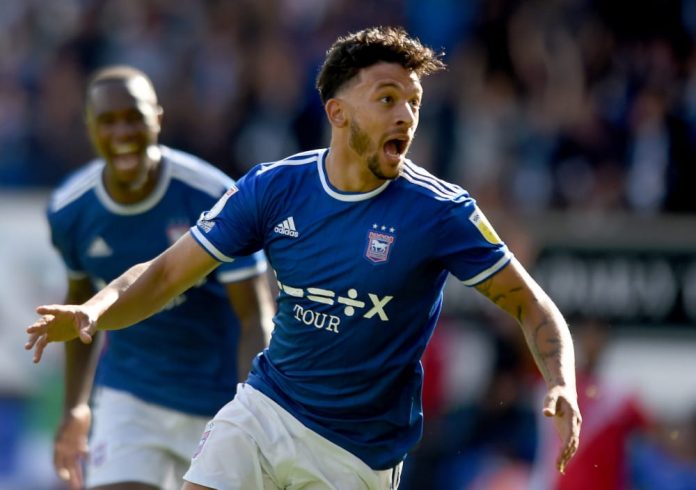 [ad_1] BY HENRY MHARAWARRIORS coach Norman Mapeza has opened the door for Macauley Bonne to play for the national team with reports suggesting that the striker has been included in the squad for next month’s World Cup qualifiers against South Africa and Ethiopia. Zimbabwe, who are out of the race for a ticket to the […]

BY HENRY MHARAWARRIORS coach Norman Mapeza has opened the door for Macauley Bonne to play for the national team with reports suggesting that the striker has been included in the squad for next month’s World Cup qualifiers against South Africa and Ethiopia.

Zimbabwe, who are out of the race for a ticket to the 2022 Qatar World Cup finals, are scheduled to travel to South Africa on November 11 before hosting Ethiopia at the National Sports Stadium three days later.

Mapeza is expected to announce his men for the two dead rubber Group G matches next week.

Sources told NewsDay that Bonne’s name appears on the list of players who have been invited, and his inclusion is one of the several changes that the coach has made from the squad that lost twice to Ghana last month.

The Ipswich hotshot has repeatedly snubbed Warriors calls and the source said his inclusion probably represents his last chance to be called to represent Zimbabwe.

Mapeza excluded Bonne in the squad that faced the Black Stars as he wanted to “engage” the striker about his future with the Warriors.

Bonne is a holder of a Zimbabwean passport and has been capped for the Warriors twice. He played once for the Young Warriors.

“Mapeza has indicated that he wants him for the two matches, so Zifa has sent an invitation letter to his club. The local football motherbody is waiting for a response and national team manager Wellington Mupandare is engaging the player,” a source said.

It could not be ascertained whether Mapeza had communicated with the 25-year-old striker who is on loan at Ipswich from Queens Park Rangers.

Mupandare could not be drawn into disclosing the names of the players that have been invited.

“I have been given the list of the players that the coach wants for the upcoming World Cup qualifiers, so invitation letters have been sent to their clubs as per procedure. We are waiting to get responses. Once we get responses, the coach will formally announce the squad,” Mupandare said.

He, however, confirmed that Warriors skipper Knowledge Musona and United States-based defender Teenage Hadebe were out of the two matches because of injuries.

Mapeza promised to drop deadwood following back-to-back defeats against Ghana, and it has emerged that goalkeepers Talbert Shumba and Washington Arubi have been axed.

Arubi, who recently made a return to the Warriors fold after a five-year hiatus, was in goals for the team when it lost 3-1 away in Ghana. Shumba was at fault for the goal that Zimbabwe conceded in the 1-0 loss in the reverse fixture.

After the match, Mapeza refused to blame Shumba for his howler, promising to stick with the veteran goalkeeper.

But it appears the coach has since changed his mind and has reportedly picked FC Platinum goalkeeper Petros Mhari and Dynamos’ Taimon Mvula as replacements, with the two set to fight for a place with Spanish-based Martin Mapisa, who has retained his place in the squad.

Zimbabwe are out of the race for qualification to next year’s World Cup finals as the team is at the bottom of the group with one point.

Mapeza has said he is using the two remaining qualifying matches to fine-tune the team for next year’s Africa Cup of Nations (Afcon) finals.

His contract ends in December, a week before the Afcon finals kicks off in Cameroon.

Zifa said it would announce a substantive coach before the end of next month.