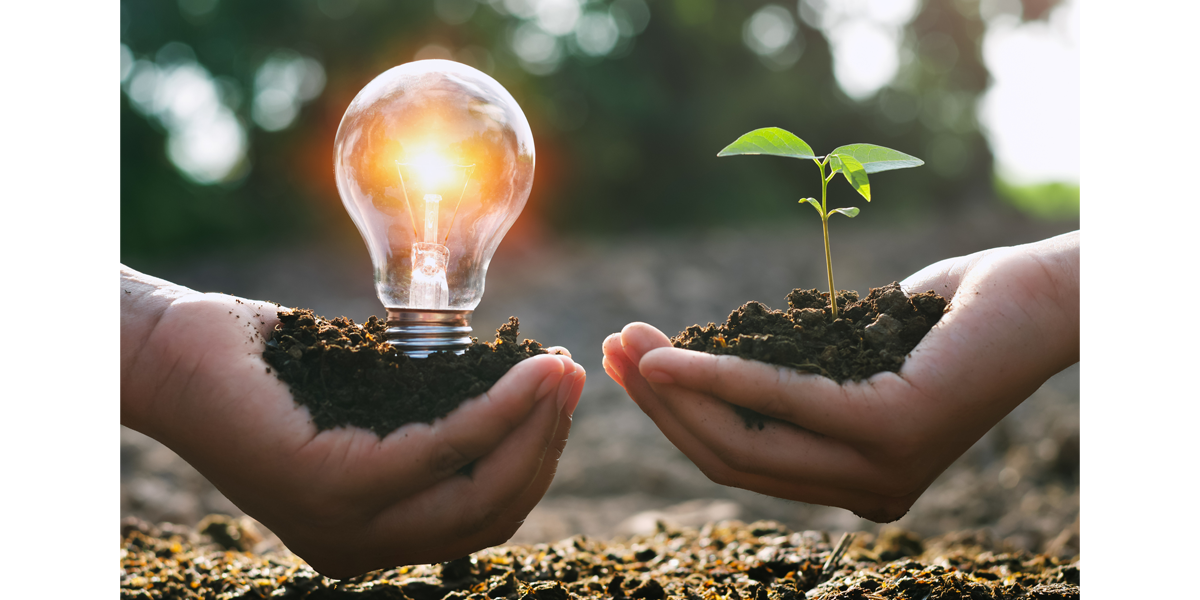 So far, the 21st century has been all about making the planet greener. The United Nations have taken initiatives that will encourage countries and societies to work together towards a better tomorrow for everyone, many industries are trying to do their part in order to reduce the pollution levels and energy leaders are looking for more practical approaches in order to transition from the current fuel sources to cleaner and more sustainable alternatives. The problem is that becoming more sustainable is much harder in praxis than it is on paper.

Out with the Old and In with the New

Investing in renewable energy is a step in the right direction when it comes to taking measures about the future or society. After all, cities cannot run on air, and if governments want to maintain the life standards of citizens and potential voters, then they need to find ways that will improve sustainability not only in terms of using energy, but also in terms of managing other valuable resources, such as food and water. Alternative energy sources are at the top priority of course, but sooner or later, drinking water will become a lot more important than petrol and gas.

Those who make top-level decisions within governments are not the only ones who need to act. Everyday people need to do their part in the process of reducing energy use. This can be anything from riding a bicycle instead of driving to work or playing casino games like Starburst online instead of driving to a land-based casino. Everyday people can do their part without having to compromise too much. Getting to where we need to be in terms of sustainability requires collective action and every little contribution can make a really big difference.

How Are the World’s Economic Powers Dealing with the Energy Problem?

The almost certain energy shortages during the European winter is the hottest topic in the agendas of political leaders like Emanuel Macron. France and Germany have already come to terms in regards to how the two countries will tackle their common energy issues and similar bilateral agreements are probably going to be signed between other EU members. The problem is that some countries have much more serious needs than others and, in some cases, smaller countries feel that their needs are acknowledged far less than those of bigger countries. All the EU initiatives about making the continent “greener” have gone down the drain and many countries are re-evaluating their plans about stopping all lignite activities.

Things Are not Looking Great in Britain

The newly assigned Prime Minister Liz Truss was handed a hot potato on day one of her term. The United Kingdom may have an abundance of resources if compared to other countries and it may have taken giant leaps forward when it comes to achieving sustainability goals, but just like every other country, it will need to cut back on the use of energy. The measures that have to be taken are not going to be easy to implement and they are definitely not going to be received positively by the British people.

Top 6 Trends in Cryptography in 2021
It is crypto's highest six trends in 2021. Controllers, conventional monetary organizations, and crypto-organization
Technology
By Theindependent
Jan. 7, 2023

Why is Bitcoin Slumping?
Experiencing sharp falls in the cryptocurrency industry is very usual for investors.
Technology
By Theindependent
Jan. 1, 2023

What are the essential benefits of cryptocurrency trading in 2021?
The high return that cryptocurrencies can offer you is also a crucial reason you should trade in cryptocurrencies
Technology
By Theindependent
Dec. 29, 2022

Govts should invest in security systems
Zimbabwe’s mainstream services and online software applications are at some point the target of local and international hackers.
Technology
By Jacob Mutisi
Nov. 25, 2022

By Theindependent Jan. 1, 2023
Why is Bitcoin Slumping?

By Theindependent Dec. 29, 2022
What are the essential benefits of cryptocurrency trading in 2021?

By Jacob Mutisi Nov. 25, 2022
Govts should invest in security systems