Is the Sport of Basketball Growing More Popular Globally? 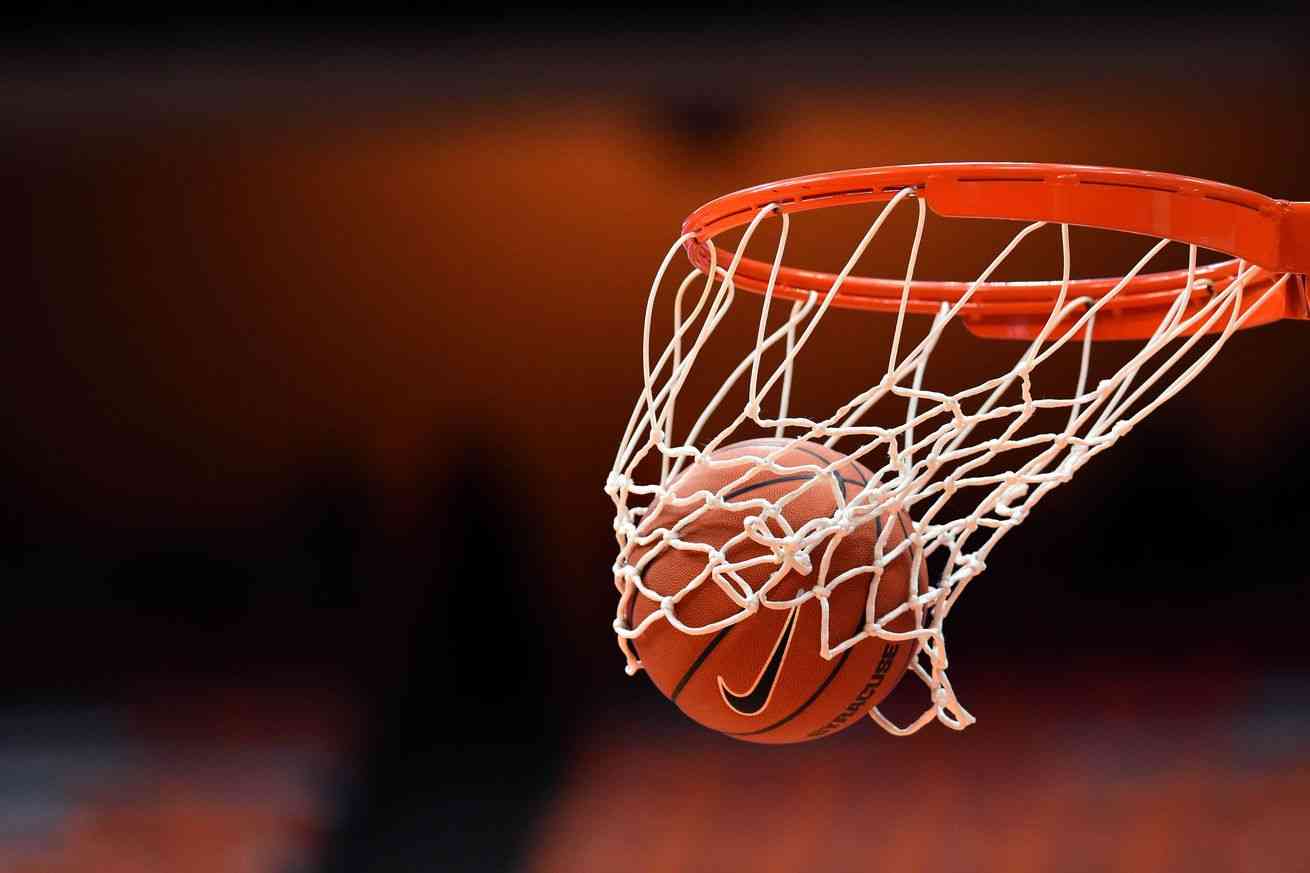 Is the Sport of Basketball Growing

As the season begins once more and the best NBA picks take to the courts to do battle, we look at whether basketball is growing in popularity across the world. There is little doubt that it is a very popular game, but will it ever be more popular than soccer? The FIFA World Cup is currently the most watched sport on the planet, and yet, basketball does not receive the same coverage. Various polls are carried out every now and then, and in June this year, basketball was ranked third in one listing and seventh in the other regarding its popularity across the world. So, is it gaining the following, or has the popularity of the game reached its peak?

In order for young people to take part in some sports, they need to spend a lot of money on equipment which makes it prohibitive for many. Baseball does not come with any kit requirement other than a hoop and a ball. Basketball courts are popular installations on public access parks and playgrounds, meaning that anyone can try their hand and only require a ball. Online television streaming services have made it even easier for people to watch the game, so basketball is very accessible across the whole of the world for both potential and want-to-be players as well as spectators.

Because it is so easy to watch matches, it has become a sports book favourite with betting shops and online bookmakers. College basketball is incredibly popular, with wagers being placed all the time right across the world. There is also a strong punter following for national competitions and major-league games. The fact that people can play spots on their favourite teams from almost any device capable of accessing the Internet means this side of the sport has also grown over the last decade.

Anyone responsible for teaching sport to youngsters will tell you that basketball is a great team-building game which requires the players to learn cooperation and develop social skills. Of course, it is not the only game with these benefits, but it is still a popular choice. The rules of basketball are also relatively straightforward, and from a teaching point of view, simple drills and mini games are available to build skills. Many young players are inspired to aim for the ranks of LeBron James, but equally, it's a great game for those who want a social and casual sport with their friends.

Another reason why basketball is growing more popular across the world is that it offers excellent entertainment value. Whether you are watching the game or playing the game, there is always plenty going on. As a player, you will certainly get fit; it improves balance and coordination and builds endurance. Research from the NBC network shows that across the world, the demand for NBA broadcast games increases each year. So there is little doubt that across the globe, basketball is certainly gaining in popularity.

Zim politicians face sport ban
This comes in the wake of recommendations made by the Zifa Restructuring Committee (ZRC) that MPs should not be allowed to hold positions in Zifa.
Sport
By Kevin Mapasure
17h ago

Brilliant Burl a bundle of joy.
The second match will be played at the same venue tomorrow.
Sport
By Kevin Mapasure
Jan. 20, 2023

Chevrons off to a winning start
Zimbabwe were particularly happy to have got a full game considering the rains that have hit Harare over the last few days.
Sport
By Kevin Mapasure
Jan. 13, 2023