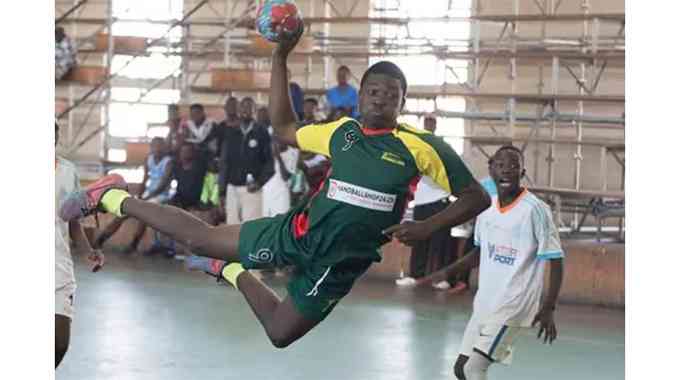 The Zimbabwe Handball under-18 and under-20 male teams are now making final preparations ahead of the Zone 6 International Handball Federation (IHF) tournament.

The tournament will run from October 17 to 23.

The participating teams will play at two venues — at the City Sports Centre and Chitungwiza Aquatic and Sports Complex.

This event will also serve as the 2023 World Cup qualifiers, with top two teams from each category booking slots for the global showpiece.

A total of nine countries have confirmed their participation, with each country fielding two teams for the youths and juniors.

The competition was initially scheduled for 2020 before it was postponed to 2021 and later this year due to the COVID-19 pandemic.

Renovations at the two venues are still ongoing, according to the organisers.

Under-18 team coach Allan Mandeya said they were now finalizing on their squad.

“We have finally managed to go through the team selection. We had 33 players at first and we were dropping them in every camp. We had five camps which were very fruitful and at the moment we have 15 players and we need to drop one more and come up with our final 14,” Mandeya said.

“Everything is moving on well and the players are raring to go and play for their nation. We are expecting fireworks because the players are proving to be good for the mission. The team is looking great, we played a couple of friendlies and we were winning some of the matches. Tentatively I’m happy with the performance so far, although the players are still young but it’s really encouraging.

“The combinations are okay — the players have mastered the system of how they move, pass, and shoot the ball and everything which we have practised during our camps. We want to fight and win the matches. The competition will be really tough for them but I’m sure with the spirit they have, we can scoop something and qualify for the next stage,” he said.

The final camp for the teams is expected to commence on October 10 where they will focus on mental fitness and other technical areas.