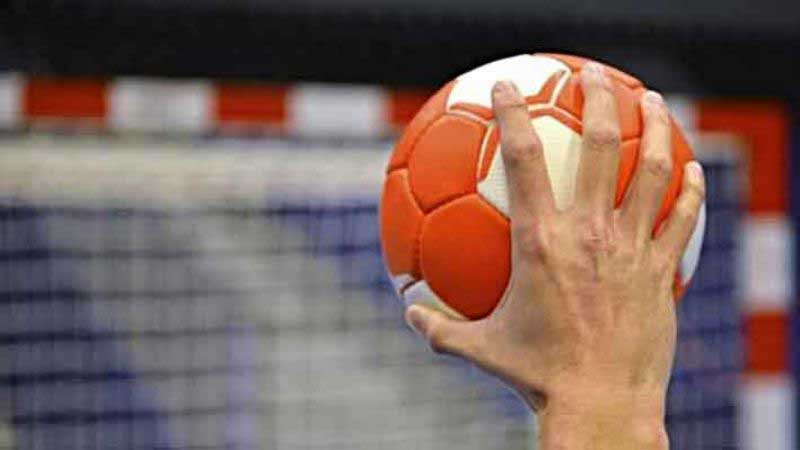 A total of nine teams had confirmed their participation as of Sunday, which was the due date, with each country fielding two teams for each category.

The competition was initially scheduled for 2020 before it was postponed for 2021 and rescheduled for this year due to the COVID-19 pandemic.

The tournament will be held at City Sports Centre and Chitungwiza Aquatic and Sports Complex.

A local organising committe (LOC) headed by ZHF secretary-general Edson Chirowodza has been leading the preparations for the tournament.

Speaking at a news conference yesterday, Chirowodza said that they had made progress in terms of preparations and that the refurbishments of the venues were made with both City of Harare and the Sports and Recreation Commission. The two venues need a facelift in terms of proper lighting, remarking surfaces, ceilings among other renovations.

He called for the corporate world to chip in in order for the teams to make a cut for the World Cup next year.

“Several periodic camps have been held since 2020 and provisional squads of 28 players each have been assembled. Final selection of 14 players per each age category will be done by October 1 for accreditation to the LOC,” said Chirowodza.

“The LOC extends an invitation to the corporates to partner during the games and also give support particularly to Team Zimbabwe — towards playing kits, ceremonial dress, athletes welfare and camp expenses."

Meanwhile, the Confederation of African Handball sent an inspection team to assess the two venues, with the final inspection set for just before the tournament.