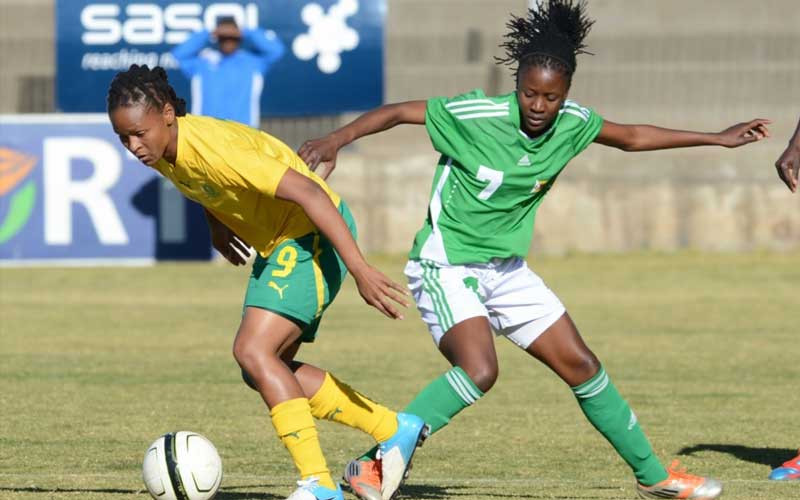 The corporate world has thrown its weight behind the Northern Region Women Soccer League ahead of the 2023 season, with a number of monetary pledges.

National Building Society (NBS) donated US$ 5000 at the fundraising dinner held over the weekend with Blue Ribbon Foods, National Social Security Authority, Moonlight and Mimosa Mine among others pledging their support.

The league, which has 11 teams, is looking to gather resources for end of season awards, playing kits for teams as well as partnership towards setting up a high-performance training programme.

Mavima highlighted that female footballers were potential wealth creators as proved by the successes of women in the history of Zimbabwean sport. He added that his desire was to see women soccer regain its luster and support for national transformation.

Arthur Mudarikwa who is a senior official in the Sport, Arts and Recreation ministry, represented Coventry at the function.

With two matches before the 2022 season ends, Black Rhinos Queens currently top the log table with 43 points after 18 games followed by Harare City Queens with 41 points while Maningi FC Queens are on 39 points.