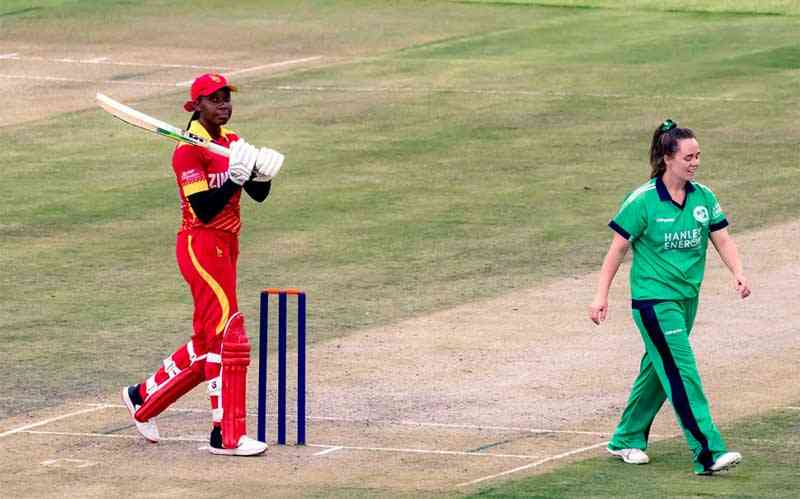 The tournament will run up to September 25. Zimbabwe is drawn in pool B together with Thailand, Papua New Guinea and the UAE while Bangladesh, Ireland, Scotland and USA are in pool A.

The team had a successful tour of India and also a T20 series and good preparations against the South Africa Emerging side in Pretoria recently and Musonda said they will take each game at a time in order to secure a win.

They claimed a three wicket win against Thailand on Tuesday which was also part of their preparations for this tournament which will be a confident booster going into the tournament.

“Our team’s objectives at the tournament are mainly to apply ourselves and go through our processes thoroughly while taking each game as it comes. We want to qualify for the World Cup, but we understand that getting there will come in each game,” Musonda said.

“I think teamwork is what we’re going in with. We want to play a brand of cricket that we have been playing in the last couple of months, which is playing with freedom and being brave. All the other fine aspects in each department sort of take care of themselves.”

“We have been to Namibia, India and South Africa preparing for this tournament, working on our game and working on minds. It’s been a successful few months. I think probably adjusting to playing under lights might present a few challenges for us all. But we’re hoping to manage that as well.”

From this tournament, the two teams that progress to the semi-finals will qualify for the ICC Women’s T20 World Cup in South Africa next year.