Unknown side of food processing, value addition in African countries 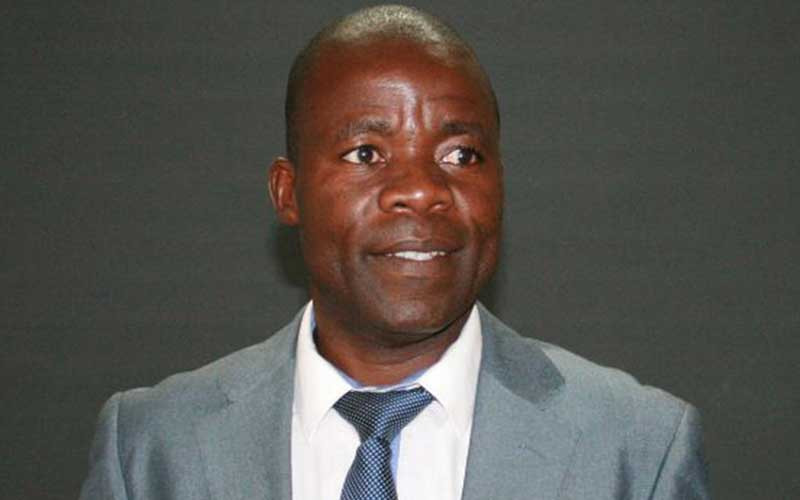 THERE is no shortage of abandoned small to medium-scale food processing plants in many African countries. After getting into a community and seeing abundant tomatoes, mangoes, pine apples and many other types of fruit, some development agencies and government departments have been compelled to mobilise resources for setting up a processing plant. However, a few years down the road, the processing plant becomes a white elephant in the community.  Very few food processing and value addition enterprises have survived beyond five years. Why?

It might seem that processing companies that do not invest in food processing and value addition at community level have no eyes for business opportunities. However, the reality is that the private sector is very good at conducting informative investment analysis than government departments and development agencies. Good intentions are not good enough in business. That is why most well-intentioned interventions by development agencies collapse as soon as donor funding ceases. Where adequate baseline information on the viability of most community food processing enterprises is available, corporates and financial institutions would invest with no need for persuasion from government or development partners.

What is often missing in most food processing projects, whose benefits seem obvious, is a deep and broad investment analysis. In most cases, authentic information about the level of competition, consumption patterns, local consumer buying power and socio-cultural aspects is missing with too much focus on putting up infrastructure like warehouses, sheds and processing equipment.

More than two years ago, a tomato processing plant was set up at Tabudirira Vocational Training Centre in Mutoko district. The district is famous for tomato production among other horticulture commodities. Funded by the African Development Bank to the tune of US$1 million, the plant is a good example of why an investment analysis is very important. The day it was officially launched by President Emmerson Mnangagwa was one of the few days it was seen processing tomato paste and packaging some vegetables.  Ever since, operation has been on and off due to several reasons that could have been addressed at investment analysis stage.

The good thing about an investment analysis is that it seeks answers to critical business and viability questions. Some businesses often open and seem to do well for a while, but soon close unannounced because investors will have ignored key business fundamentals. Where it seems a food processing plant would be a better solution, asking deep questions will reveal invisible ecosystems that can make or break a new enterprise. Instead of focusing on how to make food processing and markets work for the poor, policymakers, businesses and nongovernmental organisations should turn around the question to focus on how the majority of smallholder farmers, traders, small-to-medium enterprises, rural people and consumers are making markets work for themselves.

If there is no appetite for processed food in the local production zone, it will be difficult to push the commodity elsewhere. Rural communities are not just victims waiting for donor or government assistance to set up a food processing plant. By paying too much attention to the potential of modern, formal and global markets, policymakers may not recognise the reality of a thriving local informal and hybrid economy. This has a bearing on whether a new intervention like food processing can survive or not.

The power of income diversification

Most African economies are characterised by a diversity of smallholder livelihoods combining formal and informal, farm and off-farm, urban and rural activities which bring together small-to-medium enterprises, farmers, traders and other actors to collectively shape the rules of the hybrid economy. Food processing enterprises have to compete in contexts where flexible informal channels link poor smallholder farmers with poor urban consumers, connected by raw food commodities like tomatoes that are more affordable than processed tomato sauce.

Verbal agreements account for the circulation of considerable volumes of agricultural commodities as a way of overcoming obstacles typical of commodity markets in developing countries — poor market institutions and imperfect information. What is also becoming clear is that informal does not mean unco-ordinated. Far from being at arms-length, informal and traditional trade is often characterised by high degrees of coordination, based on trust-based networks through which food moves from rural to urban areas and vice-versa.

Confirming the fact that economic transformation is not a magic bullet, the livelihoods of economic actors in African hybrid economies have become complex mixtures involving multiple informal arrangements.

A defining feature is increasing interweaving of rural and urban economies with farming activities being combined with off-farm work through increasing urban-rural linkages. Traditionally, urban incomes have been so low that many people have had to supplement their wages with food from rural areas, sent by relatives. The situation has changed markedly.

Extensive kinship links allow rural farmers, for example, to rely on working periodically at urban relatives’ shops and workshops or as housemaids in cities or growth points. Improvement of roads and a boom in transportation between rural and urban areas are facilitating movement from farm to city, and many villages have become towns. As rural marketplaces are also growing stronger and more connected to urban markets, rural-urban economic relationships are becoming more ﬂuid, blurring frontiers between these spaces.  All this is influencing the demand for processed food.

Charles Dhewa is a proactive knowledge broker and management specialist. He writes here in his personal capacity