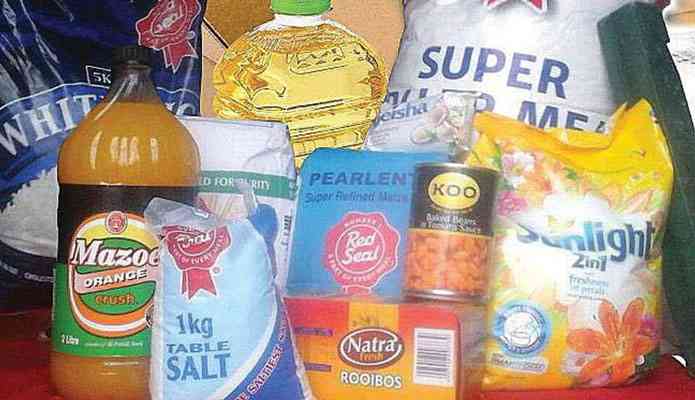 THE country’s food poverty line (FPL) per capita (one person) has hit $21 652 this month, while the total consumption poverty line (TCPL) for one person now stands at $28 517.

This was revealed on Monday by Zimbabwe National Statistics Agency (ZimStat) director-general Taguma Mahonde while presenting a report on poverty datum lines for November 2022 in Bulawayo.

Mahonde said this translated to a total consumption poverty line of $142 585 for a family of five per month.

“On price statistics, the year-on-year inflation rate is given by the percentage change in the index of the relevant month of the current year compared to the index of the same month in the previous year,” he said.

“The year-on-year inflation rate (annual percentage change) for the month of November 2022 as measured by the all items Consumer Price Index (CPI) stood at 255%.

Mahonde said the food group which had the highest month-on-month inflation in November was meat at 4,4%, followed by fruits at 1,2%.

He said wholesale and retail trade also emerged as the country’s biggest contributors to provincial gross domestic product (GDP) in 2022.

GDP is the total monetary or market value of all the finished goods and services produced within a country’s borders over a specific period.

Retail and wholesale GDP is the highest in Harare province with an estimated GDP of $11,67 billion (local currency), Bulawayo $8,63 billion, Manicaland ($4,27 billion) and Masvingo ($2,98 billion).