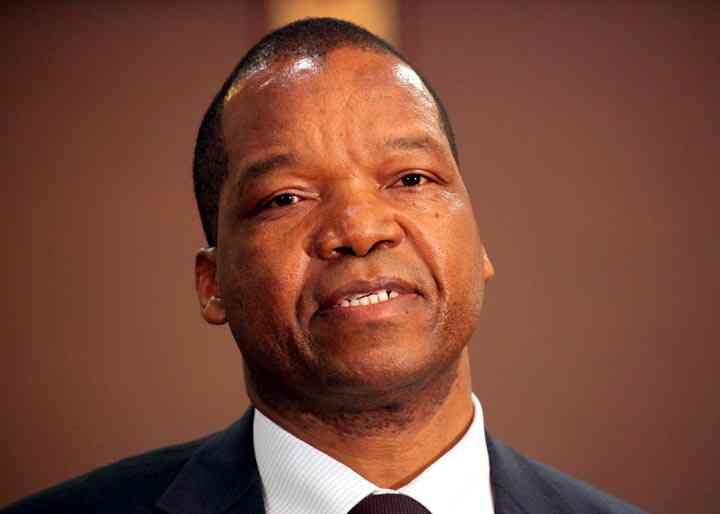 THE Reserve Bank of Zimbabwe’s Exchange Control Division has raided and penalised top banks and firms for violating exchange control regulations with some companies failing to account for United States dollars sourced from the central bank’s foreign auction system.

In a confidential RBZ report dated September 5 2022, the Exchange Control Division wrote that it conducted on-site compliance inspections across the country to check how the firms were using funds from the auction.

The apex bank launched the foreign currency auction system in June 2020 and over US$3,5 billion has been extended to support key imports of raw materials and machinery.

There have been reports of companies and other unscrupulous individuals, who have abused the auction system for profiteering and arbitrage. However, the RBZ has consistently fought a vicious war with errant banks and companies.

In the report submitted to the Finance and Economic Development ministry this month, the central bank said it slapped penalties on importers who could not account for auction funds.

“Exchange Control continues to conduct on-site compliance inspections on companies throughout the country funded through the auction,” reads the report in part.

“From January 1 to date, one hundred and nine companies have been inspected. The objective of the on-site post auction validations is to account for auction funds utilisation so as to confirm receipt of value in the country.

“Exchange Control has continued to levy administrative penalties on importers who fail to fully account for auction funds.”

The report further reads: “In addition to company on-site visits, Exchange Control is conducting onsite and offsite inspection on banks.

“The exercises are meant to check whether banks are administering exchange control transactions consistent to policy. Exchange Control has fined errant banks for various violations (including) failure to pay funded auction allotments within 72 hours of funding by the bank (RBZ).”

According to the RBZ report, the Exchange Control Division continues to capacitate authorised dealers through training of staff to ensure that banks are adequately resourced to administer exchange control transactions consistent with policy.

On foreign currency receipts, the central bank said the economy recorded a positive trajectory driven by exports of various goods and services.

“Total foreign currency receipts for the period January 1 to August 31 2022 amounted to US$7,698 billion compared to US$5,815 billion received during the same period in 2021 representing a 32,4% (US$1,874 billion) increase. This affirms the significant growth in the level of receipts over the period.

“This tremendous growth in total foreign currency receipts was largely driven by a 41% growth in exports (US$1,475 billion) over the period.

“This amplifies the continued dominance of exports as a major source of foreign currency receipts, as they contributed about 65% of the country's total receipts for the period.

“Foreign Investment, particularly FDI, though still low, has registered a significant increase of 202% from 2021 of which 62% (US$20 million) of the foreign investment amount was invested in Energy Sector (Zimbabwe Electricity Transmission Company and SinoHydro Hwange Power Holding) from SinoHydro Corporation Holding Zambia.”

International remittances on account of international organisations (NGOs) amounted to US$764 million, a 25% increase from the previous year of US$610 million.

The RBZ report reads: “As at 31 August 2022, a total amount of US$15 million has been remitted outside the country through Authorised Dealers with Limited Authority (ADLAs), representing a 1% increase from US$14 million remitted in 2021 during the same period.

“The current tobacco marketing season has performed well and beyond expectations. While the Tobacco Industry and Marketing Board (TIMB) had set a target of between 180 and 200 million kg, the 2022 tobacco crop, current deliveries are way up, with a total of 205 million kg having been delivered as at 2 September 2022. This is slightly lower than the 208,8 million sold in 2021.”