ITAI MUZONDO THE City of Gweru says it plans to fund-raise over US$100 000 for the establishment of a new a dumpsite, further delaying the decommissioning of McFaden landfill, which has become Midlands provincial capital’s major health hazard, Zimbabwe Independent has established.

McFaden Landfill, popularly known to the public as the ‘Gweru Dumpsite’, is situated in the southwest of Gweru’s central business district (CBD).

Residents around the dumpsite have been putting pressure on local authorities to speedily decommission the landfill.

Investigations we carried out last month in conjunction with Information for Development Trust — a non-profit organisation that promotes investigative reporting —   revealed that that after years of bickering and finger-pointing, Vungu Rural District Council and City of Gweru finally signed a Memorandum of Agreement in February 2021 to solve problems faced by Woodlands residents, one of which was the removal of the landfill.

It was agreed that the relocation would be completed within three years from the date of signing the agreement.

However, new information shows that City of Gweru did not set aside any funding in its 2022 budget for the relocation to the new dumpsite, Starr Shire landfill, measuring 11 hectares, also 10km from the CBD.

The initial cost of the relocation was estimated at ZW$2 million in 2020.

City of Gweru health director Sam Sekenhamo said in an interview the whole process was likely to cost more than US$100 000.

“Figures have changed. Costs have risen because the price of fuel is not what it was then. There are also additional costs to consider for things that include compaction, weigh bridges, security fences and water sample wells,” he said.

“It is quite a process as we want to meet required standards. Everything to be done will cost more than US$100 000. When we start the process, we will concurrently be removing waste at the old dumpsite while at the same time constructing the new dumpsite.”

Council spokesperson Vimbai Chingwaramuse, however, said the municipality was planning events to raise funds for the dumpsite relocation project.

“We are currently mobilising funds to move the old dumpsite to the new site. Currently, we don’t have the funds for the project,” she said.

“As for fundraising, we are looking at establishing partnerships. We hope these will give us positive results.”

Gweru residents have questioned the local authority’s commitment in decommissioning the landfill, which continues to pose a major health risk to families in Woodlands Phase 2 high density suburb.

The residents have filed numerous complaints about the bad odour from the dumpsite, uncontrollable flies, and rodents getting into their houses.

Also of great concern to the residents is the contamination of the borehole water in the area, which poses a serious threat to their health.

Woodlands Ward Development Committee member Matilda Hanada said: “The announcement by the council that they had found a new landfill was great news but the slow pace of implementation is now major worry.

“We have not received any updates and when we ask for information from their offices, we don’t get anything.

“We are now confused and very unhappy. The area is not being serviced, garbage is not being collected, which has compounded the problem,” she said.

“We are not happy with the pace with which the council is dealing with the dumpsite issue. To them it’s not an urgent matter,” she said.

“So far it is all on paper. We thought since they had agreed to decommission the dumpsite, the dumping of rubbish by refuse trucks would also stop.”

Environmentalist Moses Ziyambi, who is the director at EnviroPress, lamented how regulatory authorities, like the Environmental Management Agency (Ema), have not moved in to shut down the landfill.

“Having noted engineering irregularities in the landfill, and having noted that the place had become an environmental disaster, it was pertinent for Ema to deploy its enforcement department to make sure that the place was closed without further delays,” he said.

“This unfortunately this did not happen. It’s not enough to compile a report and then fold your hands.

“It is also important to ensure that requisite EIA (environmental impact assessment) processes are strictly followed when building a new landfill at the identified site. We should ensure that there is no repeat of building a landfill on a wetland,” Ziyambi said.

During the EIA stakeholder consultation meeting that was held on February 24, 2021, the city council indicated that “…it is no longer best to continue having the dumpsite at McFadden Farm since it is now surrounded by residential areas and residents are constantly being affected by flies which are vectors for diseases, smoke from fires and unpleasant smell from the dumpsite”.

“We have not heard anything from the City of Gweru but remember council committed to have the dumpsite moved within three years and pave way for the construction of Mkoba 21,” he said.

“It is such deadlines we continue chasing so that compliance issues are kept on check.”

The decommissioning of McFaden has become urgent after the City of Gweru announced plans to partner a developer, Shesham Investments in developing Mkoba 21, near the landfill. 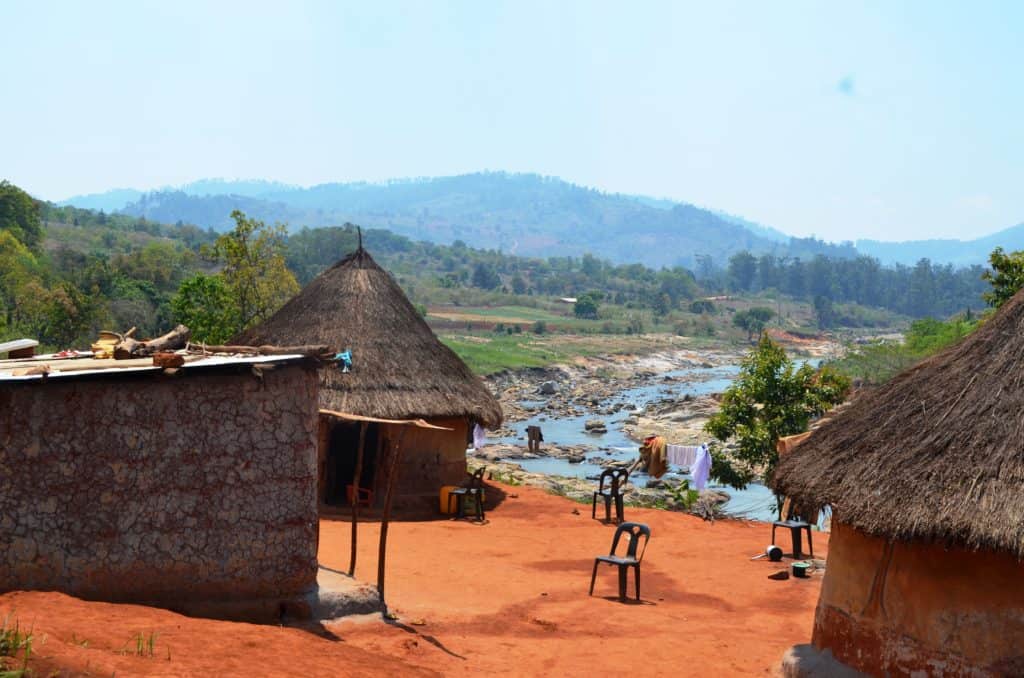 Zim to pay 100% of international hunting revenue to communities

Under the  Communal Areas Management Programme For Indigenous Resources (Campfire), international hunting revenue used to be paid to rural district councils that later paid it to the hunting communities also known as Campfire communities. Edible weeds are consumed by households regardless of wealth or the age and gender of the household head, underscoring how embedded they are in the area’s food culture. In the hunger months between December and March, after the previous year’s harvest has dwindled, many households consumed edible weeds every day.

Zim to pay 100% of international hunting revenue to communities

Under the  Communal Areas Management Programme For Indigenous Resources (Campfire), international hunting revenue used to be paid to rural district councils that later paid it to the hunting communities also known as Campfire communities.

By The Independent Jun. 10, 2022
Zim to pay 100% of international hunting revenue to communities

By The Independent May. 27, 2022
Herbicides: Bad news for local food security

By The Independent Jun. 10, 2022
Zim to pay 100% of international hunting revenue to communities