Zimra is now owed over $33 billion as defaults rise 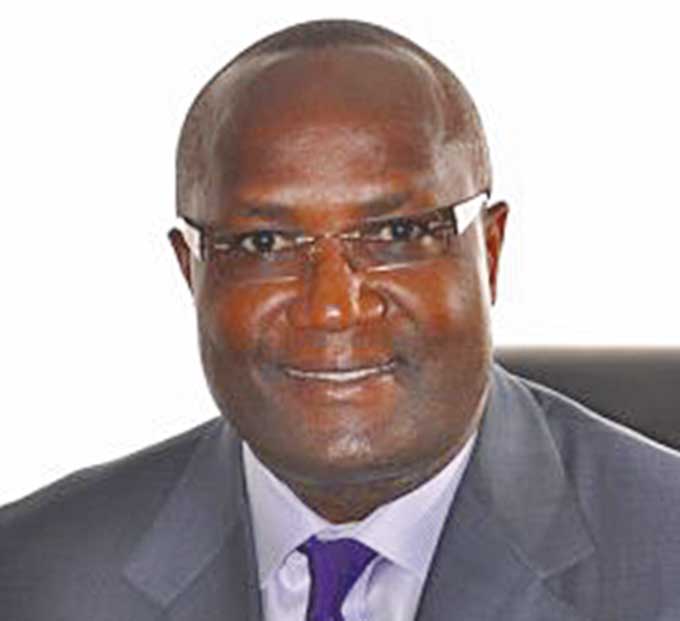 BY TATIRA ZWINOIRA THE Zimbabwe Revenue Authority (Zimra) has reported a 283,65% increase in debt to $33,25 billion in 2021 owing mostly to exporting firms indicating that the current tax regime remains too high for companies.

Over the past few years, as part of treasury’s domestic financing strategy, taxes have risen including increases such as a 4% tax on all foreign currency transactions, corporate tax, 40% forex retention, withholding taxes, and excise duty.

However, with the local currency continually losing value resulting in higher expenditure and smaller capex spending, companies have been struggling to cope to pay these tax increases.

“Debt increased on all tax heads. This was partially driven by economic challenges as a result of Covid-19 induced lockdowns and inflationary pressures,” Zimra said, in its newly released 2021 annual report.

The increase was from a 2020 comparative of $1,61 billion and $521,12 million under the companies and customs tax head debt, respectively.

“The huge customs debt movement of 3160,65% is in respect of excise duty due to the audits into mainly the fuel sector undertaken in 2021,” Zimra said.

“A number of the clients are on a settlement plan. The debt on customs duty is attributable to outstanding assessments from notices of seizures/receipt for items held (RIH).”

During the period under review, total revenue collections from companies were 28,71% above the set target of $73,55 billion, rising to $94,67 billion.

“Collections were mainly driven by increased production capacity in the manufacturing sector, which increased from 47% in 2020 to 56.25% by end of 2021,” Zimra said.

As a result of the high taxes, the levels of tax evasion also increased.

The authority’s strategy includes contributing to the NDS-1 National Priority of “Economic Growth and Stability” through domestic resources mobilisation.