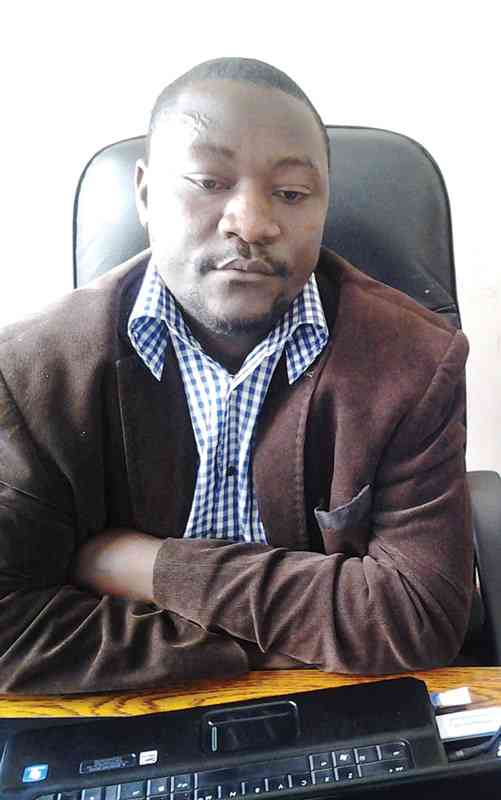 THIS contribution is a follow-up to the conversations that were initiated by the Vendors Initiative for Social and Economic Transformation (Viset) under the Informal Economy Dialogue Guidance Framework (IEDGF). The IEDGF was anchored on the following themes and talking points:

lAccess to profitable markets vs formalisation

lExploring alternative policy interventions that encourage the growth of MSMEs

The opinion seeks to make a critical analysis of the Regional, Town and Country Planning Act [Chapter 29:12] (the Act), regulations made under it including the broader legal, policy framework in order to make a case for amendments.

The aim is to make the legal and policy framework user-friendly and receptive to the integration of the informal economy into the national economy.

In this day we live in, the informal economy has become a crucial factor in economic development, particularly in developing and emerging countries as it offers significant jobs and income generating opportunities.

Therefore, policy frameworks and strategies aimed at the informal economy must be developed.

The planning authorities have an impact towards the promotion of informal economy.

This discussion will, therefore, analyse the extent to which the Regional Town and Country Act and other legislation promote the informal sector and will further propose amendments to the Act.

A case study on good practices in other countries on how the informal economy has been integrated into the mainstream economy will also be done for comparative and persuasive purposes.

The Act and the legal environment make provision on how to deal with health issues associated with the informal economy.

This is largely through by-laws like Statutory Instrument (SI) 159/2014 Harare (Vendors) By-laws. Furthermore, the Act has the provision for delegation of power which is some form of decentralisation. It’s a good starting point.

However, there are more weaknesses than strengths in the legal and policy framework.

For instance, the Act itself is time-worn, having been promulgated before independence when the population was small and formal employment opportunities were plenty.

Thus it is outdated as a lot of changes have happened on various fronts.

It is a weakness that the Act itself is not supported by a dynamic policy framework which is easy to amend and can be duration-specific.

The current environment presents an opportunity for the informal economy to develop innovative, inclusive and supportive policies.

Government is realising the need to tap into the informal economy through taxes.

This creates an external opportunity to push the case and agenda for decriminalisation of vending and amendment of the Act and related laws.

There is a political threat from government’s perception of informal economy workers as opposition activists.

This is because most informal economy workers are people who would have failed to find formal work and blame government for that.

The effect on policy proposals and amendment of the Act proposals is that they will be rejected without satisfactory justification.

Section 264 of the Constitution

Section 264 of the Constitution promotes a decentralised system for urban and rural local governance. It promotes devolution of governmental powers and responsibilities to provincial and metropolitan councils and local authorities such that:

lPowers of local government are given to the people and enhance their participation in the exercise of the powers of the State and in making decisions affecting them.

lTo recognise the right of communities to manage their own affairs and to further their development.

lTo ensure the equitable sharing of local and national resources.