OVER 600 workers at Lobels Biscuits in Bulawayo yesterday downed tools demanding a meeting with management over poor working conditions.

The workers gathered at the company’s premises demanding immediate resignation of their chief executive officer Andrew Dinhidza whom they accused of a number of allegations ranging from sexual harassment, abuse of office and nepotism.

But Dinhidza said the demonstrations were illegal, and were being led by people who were suspend ed for breaching  their employment contracts.

“That is a demonstration being led by rogue elements who were dismissed from work and now blocking production in order to get sympathy. I will not answer anything from people who were dismissed, they have made an appeal for their cases. We have been affected by COVID-19 just like any other company,’’ Dinhidza said.

Former workers committee secretary-general Solomon Hwarari told Southern Eye that they were suspended from work after they reported the management to the National Employment Council (Nec).

“There are about 6 000 workers demanding the immediate resignation of the CEO Dinhidza over cases of sexual harassment, abuse of office, nepotism, workers  are getting peanuts. I am the secretary of the workers committee, 10 out of 12 members of the workers committee were suspended over allegations that he received an audio from someone  alleging  that we were inciting workers to go on strike. He was reported to the Zimbabwe Gender Commission over sexual harassment. He is also accusing us of taking matters to Zanu PF and to the NEC, we are not going anywhere until he resigns,’’ Hwarari said.

He said workers had downed tools in solidarity with the suspended workers committee, adding they were suspended on October 18.

“He deducted 15% of our basic salary without any notice, we work over 12 hours without overtime and after that workers are paid US$40 each. He decided  to remove the company from the baking sector in order to operate without a collective bargaining agreement. We reported him to NEC and a ruling was made on October 13  to return the company to the baking sector. We were supposed to have a workers council meeting on October 19 to regularise the ruling but he suspended us on October 18, a day before the meeting.”

Hwarari said during workers’ council meetings anyone who raises his voice gets fired.

By Silas Nkala 23h ago
50% of BCC’s fleet grounded 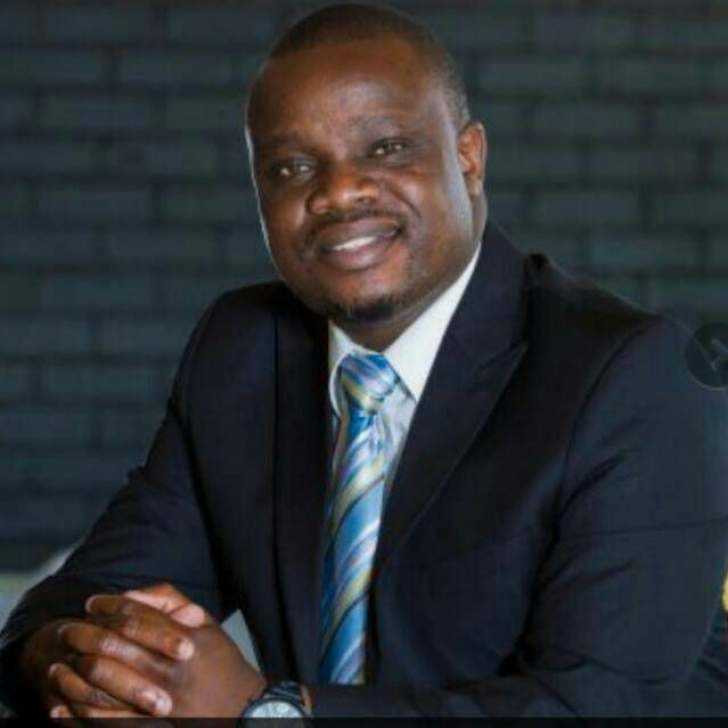 By Silas Nkala 23h ago
Villagers up for US$54K mine vandalism, theft