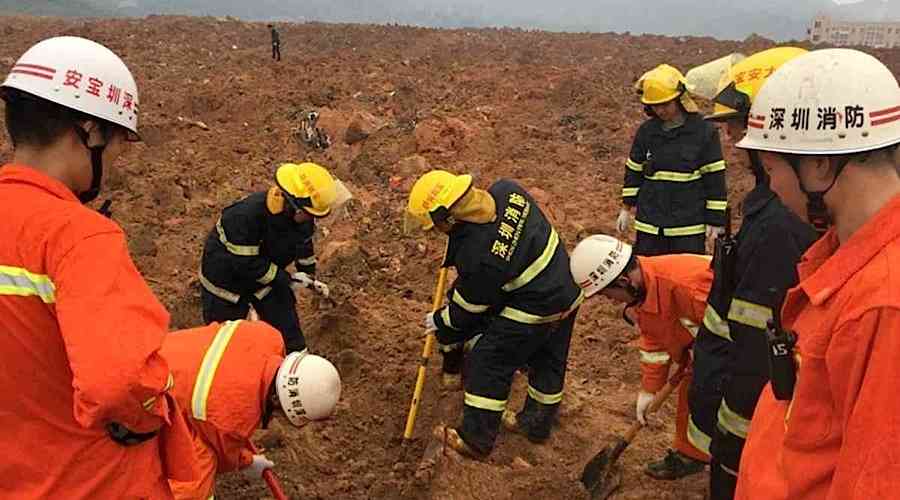 THE Zimbabwe Congress of Trade Unions (ZCTU) has expressed concern over alleged continued disregard of labour laws by Chinese-owned firms operating in the country.

The ZCTU raised the concerns as workers at Chinese-run diamond mining company Anjin Investments in Marange accused their employer of unfair labour practices.

“We are working long hours. We start work at around 6am in the morning but we are transported back to our hostels in dump trucks at around 8pm,” said one worker.

Another worker said: “Our wages are poor and you can’t imagine that we are working for a diamond company. You can’t compare what we are getting with what workers at the Zimbabwe Consolidated Diamond Company are getting.”

“Workers’ rights need to be protected and l am going to engage Anjin management over these labour issues,” Sunguro said.

But Anjin spokesperson in Marange Special Matarirano dismissed the allegations.

“Our workers are not working long hours. I believe those people are misguided because we have two shifts. We are paying in compliance with the diamond policy of 2019 where we are paying 60% in foreign currency and 40% in local currency,” he said.

In a statement, ZCTU acting president Nicholas Mazarura said the labour body was prepared to take the matter to various international platforms such as the International Labour Organisation.

"ZCTU notes with concern the continued blatant disregard of labour laws by Chinese employers across all sectors of the economy, despite concerted engagements at all levels on the matter over the years," Mazarura said.

"We have observed serious labour violations that include torture, beatings, gender-based violence, underpayments and a host of other unfair labour practices."

He said most workers at Chinese companies were paid way below the stipulated minimum wage and exposed to unsafe working conditions.

Mazarura said: “Other fundamental rights denied to employees by the Chinese were membership to trade unions or workers' committees, protection from forced labour and discrimination, fair labour standards and democracy at the workplace.

He said most Chinese-run companies claim protection from “high offices” when confronted over labour rights abuses.

The Chinese embassy, however, denied the ZCTU claims in a statement issued yesterday.

“The Chinese embassy in Zimbabwe has noted the Press release by the Zimbabwe Congress of Trade Unions on October 25. However, it looks rather like a lame judgment in which there are only groundless accusations without any supporting facts and detailed information. The Embassy rejects such a frivolous, irresponsible and unpersuasive statement,” said the embassy.

It added: “It is an undeniable fact that Chinese investors have created over 100 000 jobs in Zimbabwe. Recently Chinese enterprises successfully held two job fairs for the local job seekers, and both the number of applicants and the signing rate far exceeded expectations. These are the most convincing vote of confidence that the Zimbabwean people have cast on Chinese investments. The vast majority of Chinese companies in Zimbabwe have been operating their business in line with Zimbabwe’s laws and policies while earnestly implementing their social responsibilities and are thus welcomed by the overwhelming majority of Zimbabwean people. The Chinese embassy has been supporting the Zimbabwean government to promote the supervision on all foreign investments in accordance with the law and the principle of equality, openness and transparency.

“It is the embassy’s consistent position that disputes involving enterprises should be addressed through legal channels rather than self-righteous moral trials by a few organisations. As a labour organisation, the ZCTU should have been committed to protecting workers’ legitimate interests and rights.”