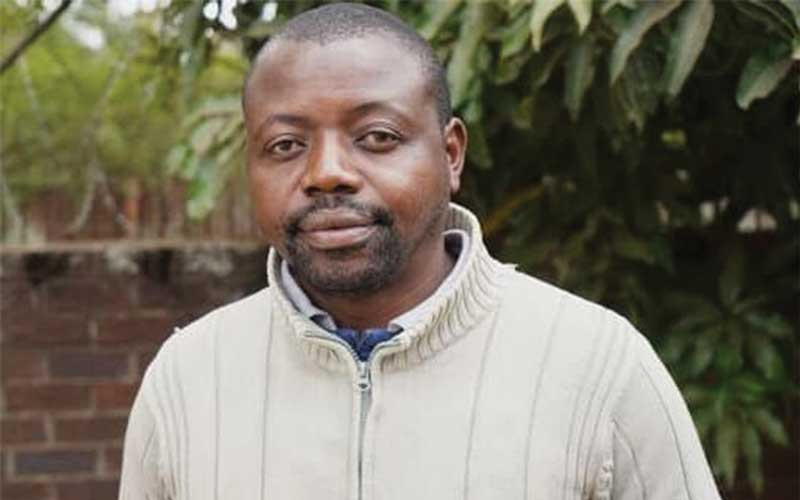 ZANU PF has been accused of political indoctrination following reports that students are being forced to participate in its political events.

There are claims that some students missed lessons on Tuesday after they were allegedly forced to march on the streets to demand the removal of sanctions.

Zimbabwe marked the anti-sanctions day on Tuesday by holding various events across the country, including an all-night music gala in Chitungwiza.

Amalgamated Rural Teachers Union of Zimbabwe president Obert Masaraure said: “The ruling party is disrupting learners when they are supposed to be preparing for examinations; this is the same government that is presiding over examination leaks and a serious education crisis.

According to the Zimbabwe Peace Project, Zanu PF officials allegedly mobilised schools in Harare to convene for the anti-sanctions march in the capital. Primary and Secondary Education ministry spokesperson Taungana Ndoro denied the politicisation of education.

"We have not ordered anyone, but its common cause that civic education on the matter has taken root and its beginning to strongly espouse Unesco`s definition that children should be educated to become clear-thinking and enlightened citizens who participate in their society’s decisions,” Ndoro said.

He added: “Therefore, as we embrace our curriculum, it follows that without coercion, schools are bent on voluntarily holding anti-sanctions events and express the impact they have on their society.”