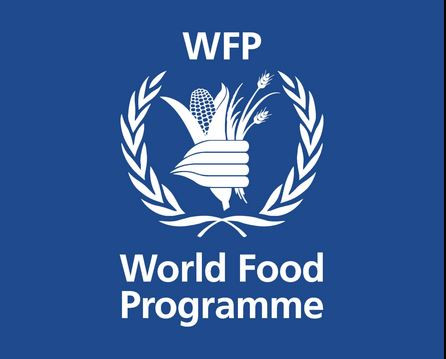 In a tweet yesterday, WFP said: “WFP remains committed to food security in Zimbabwe. About 3,8 million rural people will need additional food support during the peak of the lean season. We continue to work with government and partners such as USAid Zimbabwe to reach those in need.”

This follows a recent World Bank statement which adjudged Zimbabwe as the worst country in terms of food inflation, placing it in first position with a 353% inflation rate in August 2022. Zimbabwe was followed by Lebanon at 198%.

“Government policy should also seek to address the effects of climate change on smallholder farmers in relation to other productivity problems that rural women farmers face. There is need to improve budgetary allocations for the agricultural sector  with increased focus  on the marginalised groups  of women, especially those in rural areas and further advocate for climate financing  from the global north  and corporates to fund feminist  agriculture  alternatives,” AAZ said.

It said it was worrying that globally close to 811 million people (one in 10) have insufficient food.

“Achieving gender equality and empowering women is not only the right thing to do, but is a critical ingredient in the fight against extreme poverty, hunger and malnutrition,” AAZ said

A recent Zimbabwe Vulnerability Assessment Committee 2022 report said 30% of Zimbabweans would be food insecure by the end of the year.

However, government keeps insisting that the country has enough grain to mitigate hunger.

“We have grain, we will deliver and we have already started delivering, we have enough grain and we are not going to import any. We will just make sure there is transport to deliver the grain,” Public Service, Labour and Social Welfare minister Paul Mavima told NewsDay.