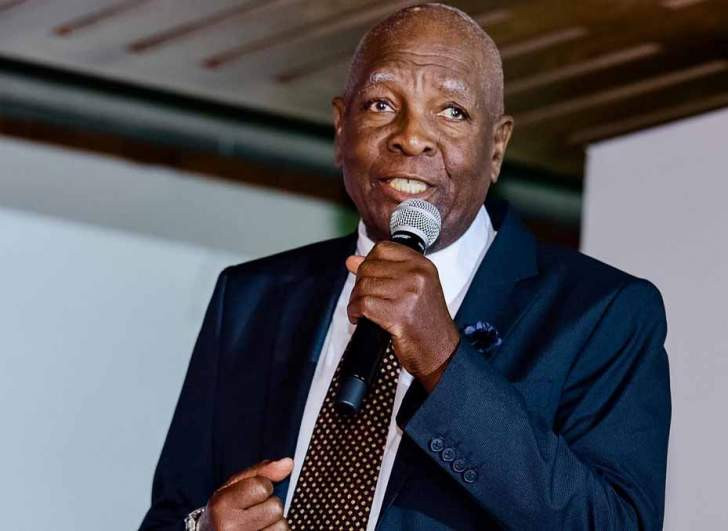 "He was a hero in the trade union movement. He joined the Railways around 1965 and immediately became active in the trade union because of the influence he got from the late former Vice-President Joshua Nkomo,” former Bulawayo senator and fellow trade unionist Gedion Shoko said when he delivered the lecture.

"In 1974, he became a trustee of the trade union and in 1987 he was chosen as a trustee at Amalgamated Railway Worker Union as well.”

“He was a great believer in equal opportunity, a great person who fought hard to remove Zimbabweans from the jaws of poverty. Mdlongwa was one person who fought all his life for equal work, equal pay, decent salaries, and paid maternity leave. He was a charismatic character, especially with his slogan ‘Tshisampama’ which moved crowds,” Khupe said

His son, Sindile Mdlongwa described his father as a person who believed in uniting his family.