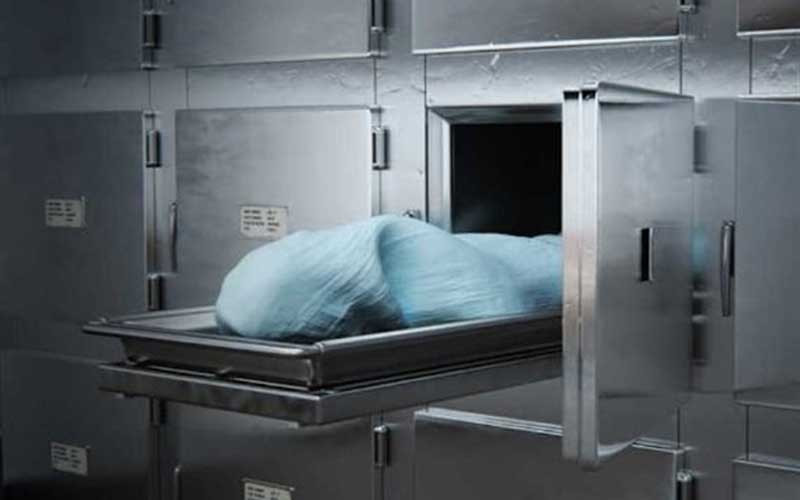 POLICE in the Midlands province are looking for relatives of nine deceased persons whose bodies have been at Gokwe Hospital mortuary for two years.

Provincial police spokesperson Inspector Emmanuel Mahoko yesterday appealed to members of the public to assist with relatives’ information so that the bodies could be given decent burial.

“We are looking for the relatives of the deceased persons whose bodies have not been claimed for years at Gokwe Hospital,” Mahoko said.

He said the identified bodies were those of Tanaka Muponda, Patience Nyoni, one Moreblessing and Kupakwashe Kupa.

Meanwhile, a 58-year-old man from Zhombe under Chief Gwesela was allegedly murdered by four men who robbed his family of cash and valuables.

Mahoko confirmed the incident to Southern Eye saying the now deceased, Emmanuel Ushe was attacked while he was guarding his gold ore at a gold milling queue with his two children aged 14 and nine.