Villagers forced to pay US$25 for rain making ceremony 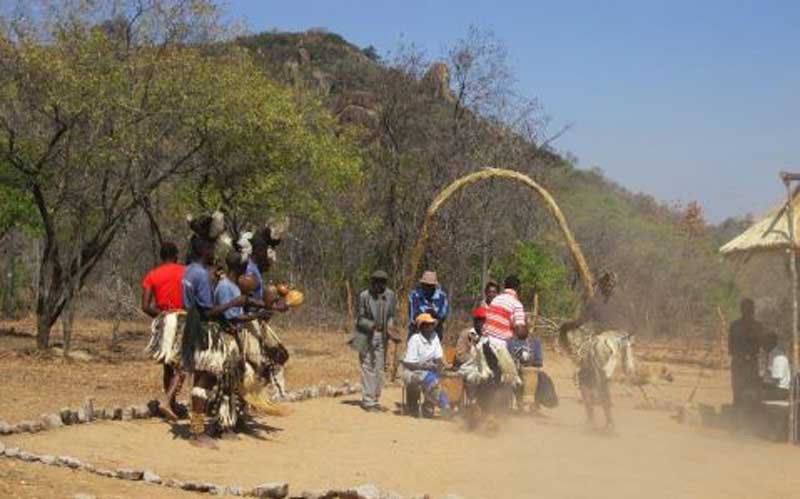 A headman in Mutasa district, Manicaland allegedly forced his subjects to  pay US$25 each per homestead towards a traditional rain-making ceremony known as Mukwerera in Shona in Honde Valley.

This emerged in court where Mutasa magistrate Artwell Sanyatwe issued a ruling interdicting the headman for Haudikuvanda A village, Tonderayi Mandeya from forcing villagers to fund the rain making ceremony.

In September 2021, Mandeya banned some villagers, who are devout members of Apostolic Faith Church, from exercising their faith at their shrine after they refused to pay any money for the traditional ceremony.

Through their lawyers from the Zimbabwe Lawyers for Human Rights (ZLHR), the villagers filed an application at Mutasa Magistrates Court in March this year challenging Mandeya’s ruling.

In the application, the villagers argued that forcing them to pay US$25 for a traditional rain-making ceremony was contrary to their religious beliefs and violated their fundamental right to freedom of religion.

Sanyatwe ruled in their favour ordering Mandeya to stop barring the villagers from practising, propagating and expressing their religion at their Casa Banana church site.