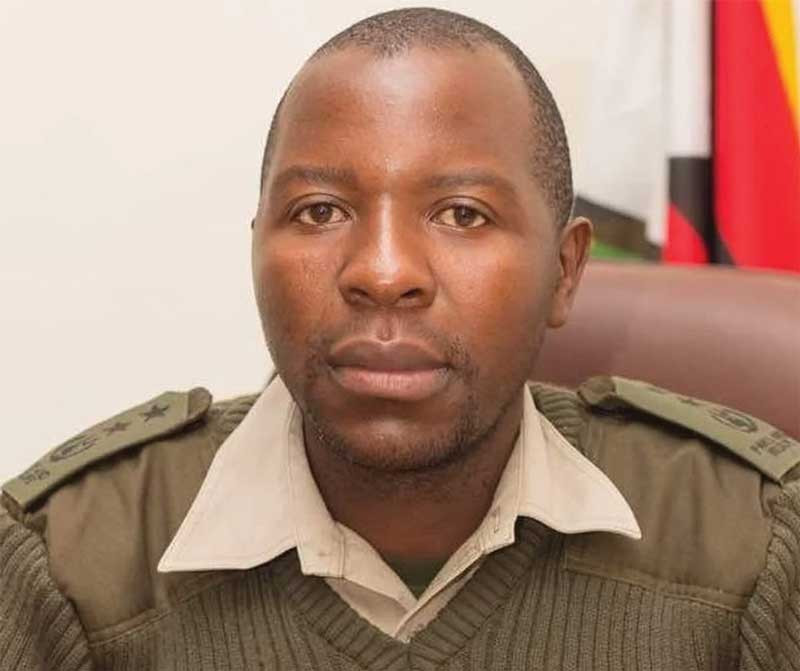 QUESTIONS have been raised on how the ongoing elephant census in the country is being conducted, with allegations that funders of the exercise could manipulate figures in a bid to influence a continued ivory ban at the Convention on International Trade in Endangered Species of Wild Fauna and Flora (CITES COP19) slated for this year in Panama.

The survey is funded by the World Wildlife Fund (WWF), Paul G Allen Family Foundation, the German Federal Economic Co-operation and Development ministry through KfW, and the Dutch Postcode Lottery through the Dreamfund Project.

Other partners in the project are USAid's Combating Wildlife Crime in Namibia, the Kavango-Zambezi Area Project, the UK Foreign, Commonwealth, and Development Office, the Environment and Protected Areas Authority of Sharjah, United Arab Emirates and the US Fish and Wildlife Service.

Impeccable sources in Hwange revealed that international organisations injected US$3 million into the exercise and brought in their personnel to carry out the enumeration exercise, leaving out local experts and ecologists.

“The greatest mistake the Zimbabwe government and ZimParks (Zimbabwe Parks and Wildlife Authority) made was to let foreigners hijack the whole programme. There is only one local person who is part of the programme. Funders and donors with different agendas have taken over the exercise,” said a source.

Information obtained by NewsDay showed that expatriates were running the programme, including data capturing.

“Foreigners have been employed to do simple tasks like data capturing. We have locals who can do that including ZimParks staff. The problem is Zimbabwe was arm-twisted to comply with the demands of foreign organisations because of money. Botswana refused to give them permits until they promised that local people would be hired for the exercise,” the source added.

There are fears that the elephant aerial survey being undertaken will not give a true reflection on the animal’s population.

“Elephants roam around following their animal corridor belt. So, the exercise should have been conducted simultaneously in Botswana, Zambia, Angola, and Zimbabwe to avoid counting the same animals twice. As it stands, the census will not give accurate figures,” ecologist Enock Hamundeya said.

“We are grateful to our partners who have sponsored the whole exercise. The enumeration programme has been going on very well. After completing the exercise here, they will go to Botswana,” Farawo said. Zimbabwe and other southern African countries hope that figures obtained during the elephant census will help their case to sell their ivory stockpiles.

Southern Africa hosts half of the 400 000 elephants left in the world, but major decisions on wildlife governance are often made by countries without endangered wildlife. European countries are fighting for a total ban on elephant products.

Addressing European diplomats in May during a tour of the ivory stockpile in Harare, ZimParks director-general Felton Mangwanya said the country’s ivory stockpile was worth more than US$600 million.