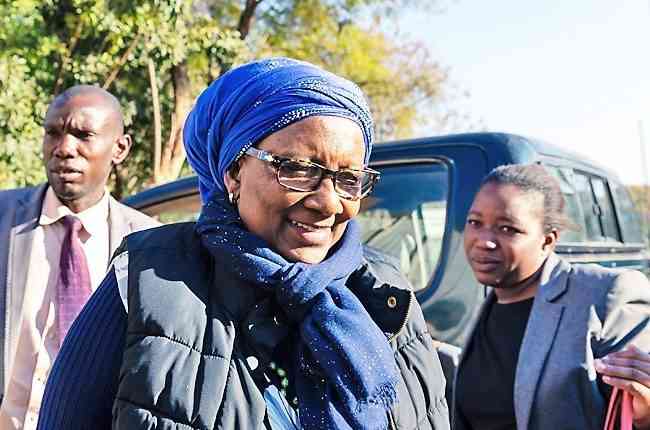 Prosecutor Lancelot Mutsokoti requested that the matter be deferred to January 19, 2023, saying the State was waiting for an outcome of a High Court application filed by Mupfumira.

Mupfumira filed an application for review of a ruling by then Chief Magistrate Munamato Mutevedzi in which she sought separation of her trail from Masoka’s.

Through lawyer Admire Rubaya, Mupfumira applied for a separate trial from Masoka whom she said was her star witness. She told the court that Masoka was the accounting officer during their tenure in office, and was the best person to articulate transactions that led to her arrest on criminal abuse of office charges, and concealing a transaction from a principal.

Mutevedzi dismissed her application saying there were witnesses who had testified and linked her to the offence during the on-going trial.